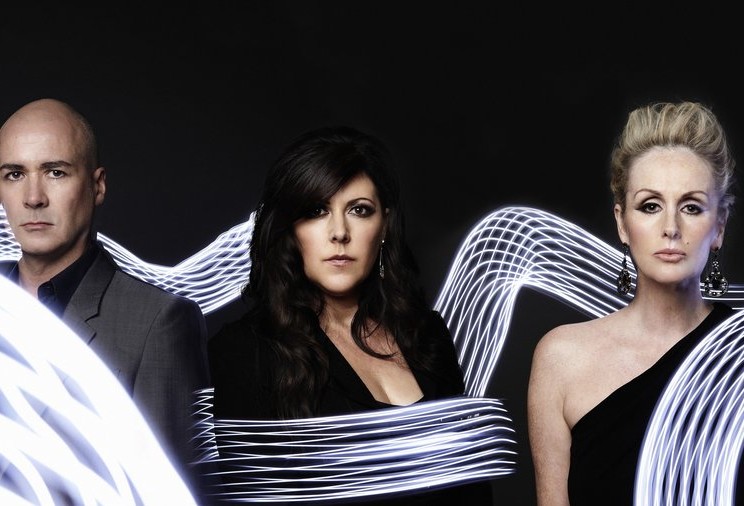 T In The Park has announced that electro pioneers The Human League will be performing at Balado this summer. The band will make their festival debut on Saturday 12th July and will join headliners Biffy Clyro, Calvin Harris, Arctic Monkeys, Paolo Nutini and Pharrell Williams to name just a few. T In The Park takes place between 11th – 13th July and has an 85,000 capacity.

The band said: “The Human League are thrilled to be playing T in the Park this summer, it has been a long held ambition of ours to play at this iconic festival and we were delighted to be asked to be part of such a diverse and exciting bill. See you all soon.”

T In The Park’s line-up looks like this so far:

In this article:T In The Park, The Human League