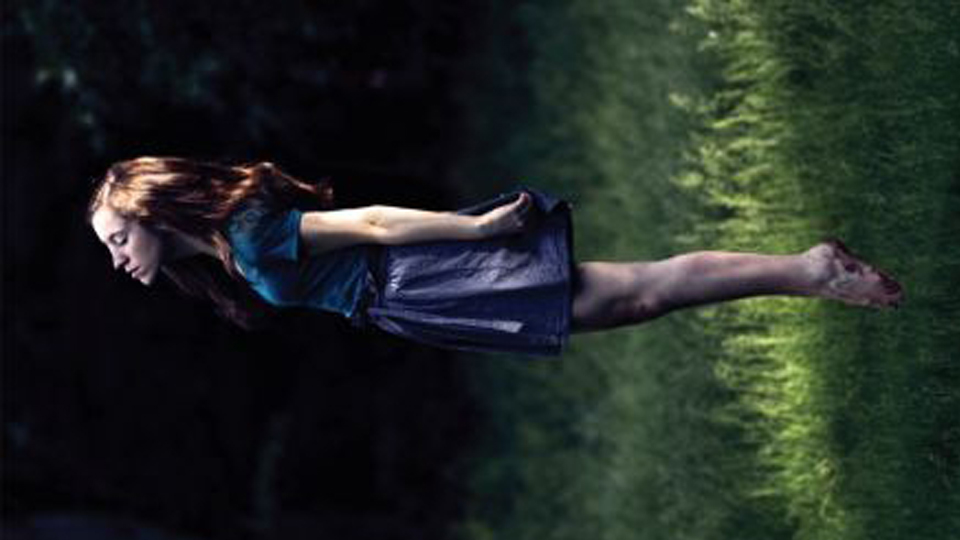 In a co-production with Headlong and Nuffield, West Yorkshire Playhouse present a reimagining of Spring Awakening; a daring odyssey into the adolescent world of violence, belief and sexual maturity.

Anywa Reiss adapts Frank Wedekind’s controversial first work, now almost a century old, for the modern era. Transposing his story into a society influenced by digital media and social networking, Reiss presents a cross-section of adolescents as they struggle to come to terms with their changing hormones and physical urges. The transition works well, though an insistence on using the original names from the show – such as Melchoir – is a touch anachronistic and somewhat distracting within its modern, British setting.

As its title infers, the show opens in the British springtime and establishes playful beginnings. The characters are typical teenagers loitering around parks, sparring and bantering. Directed with a documentary realism and downplayed by a cast acting younger than their years, the ensemble wholly convinces as a collective of hormone-driven teens. Much humour is found in the disparity between the characters’ physical and emotional development, with double acts exchanging crude anecdotes and bravado. Amusing at the outset, the attitudes towards sex soon shift in tone as innocence gives way to ignorance and a bullish confidence, fuelled by the unrealistic expectations which Internet pornography presents. Soon, bravado and flirting gives way to aggression and violence in an increasingly bleak descent into tragedy.

Spring Awakening is a troubling and daring play which refuses to shy away from the bleaker realities of contemporary life. Directed by Ben Kidd with unremitting detail, scenes of sexual violence are staged up close with an intensity that will shock and challenge audiences. Countered with the otherwise childish behaviour of its young characters, the whole piece raises an alarm, drawing attention to the fact that society is perhaps failing a generation of young people. Potently, the play recognises how sex is presented in the media and beyond, blindly imitated by an uneducated cohort.

Aside from sex, the show also touches on belief. Melchoir is said to be an atheist, which is misunderstood by Thea as a disbelief in everything, including values. Whether this foreshadows his animalistic behaviour later is uncertain, but his vision of spectres and spirits in the final scenes seems to intone an attitude that belief is good and atheism is bad. Such binary analysis is oversimplified nonsense, however Spring Awakening presents a world through the eyes of its young characters, which seem to subscribe to basic positive and negative viewpoints.

The cast is excellent with outstanding performances from Oliver Johnstone as Melchoir and Aoife Duffin as Wendla. Bradley Hall plays the tragic Moritz with a wonderfully youthful verve and innocence. An ingenious use of character layering allows secondary roles to be assumed by characters who interject beneath their portrayals of others; it is a form of metaplay allowing characters to reflect and comment on the actions of their alter-egos, who are often distant adults in the play. Claudia Grant and Ekow Quartey are particularly enchanting in this rapid shifting of personality, jumping in age ranges with ease.

The performance is a showcase of outstanding staging, conceived by Doctor Who designer Colin Richmond. Simply designed yet patterned with projected imagery and high-tech video, the stage is truly a product of design in the digital age. George Dennis’ sound effects are punchy and powerful, interposed with cuts from contemporary music which further extends the documentary feel. Lighting is also striking and bold, with harsh stark lines and clinical neon washes presenting a landscape which has become disengaged with human interaction and simple face-to-face communication.

A play of modern consequences in the digital age, Spring Awakening has an almost unrelenting bleakness, though its conclusion shows an unexpected glimmer of light and warmth. Intense and alarming, it is challenging theatre which seeks to shock and educate on a political and social level, whilst entertaining and no doubt inspiring opinion.