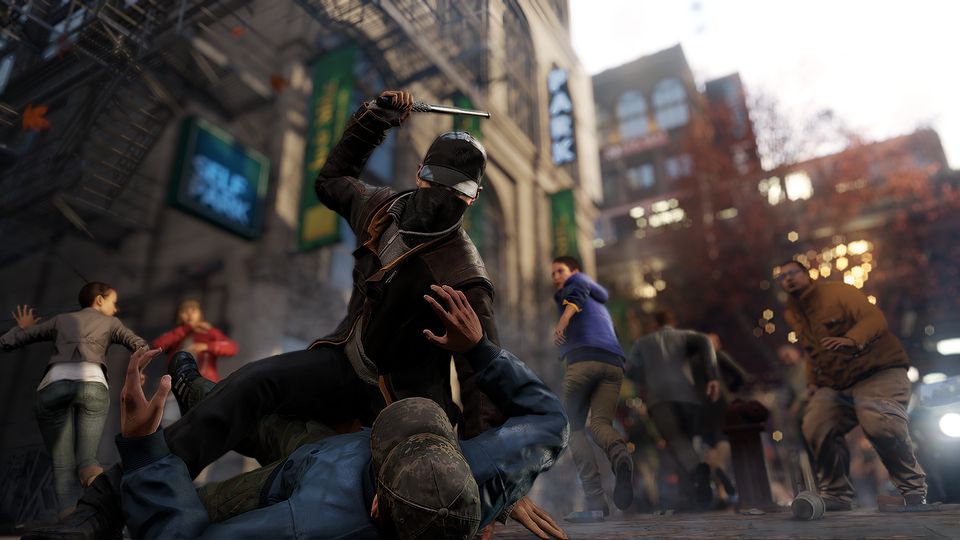 After disappointing many next-gen early adopters by delaying the game, Ubisoft has revealed that Watch Dogs will finally be released worldwide on May 27th, 2014.

In Watch Dogs, players assume the role of Aiden Pearce, a new type of vigilante hero who, with the help of his smartphone, will use his ability to hack into Chicago’s central operating system (ctOS) to control almost every element of the city.

[quote by=”Geoffroy Sardin, EMEA Senior Vice President of Sales and Marketing, Ubisoft”]We are pleased to be able to reveal to gamers all over the world the new release date for Watch Dogs. We are extremely confident that the additional time we afforded the dev team to refine and polish the game will be more than worth the wait.[/quote]

It has also been announced that players who purchase Watch Dogs on either PlayStation 3 or PlayStation 4 will have exclusive access to 60 minutes of additional gameplay via the PlayStation Network.

[quote by=”Michael Pattison, Vice President, Third Party Relations, Sony Computer Entertainment Europe”]We’re really excited for the launch of Watch Dogs on both PS3 and PS4 and are confident that it will prove to be one of the standout games of 2014. It’s a unique and visionary game and we believe that the exclusive content available via PSN will not only excite gamers, but showcase how PlayStation is a preferred destination for Watch Dogs.[/quote]

Watch Dogs will be available on May 27th for PlayStation 4, PlayStation 3, Xbox One, Xbox 360 and Windows PC. The Wii U version will release at a later date. For more information check out the official Watch Dogs website.