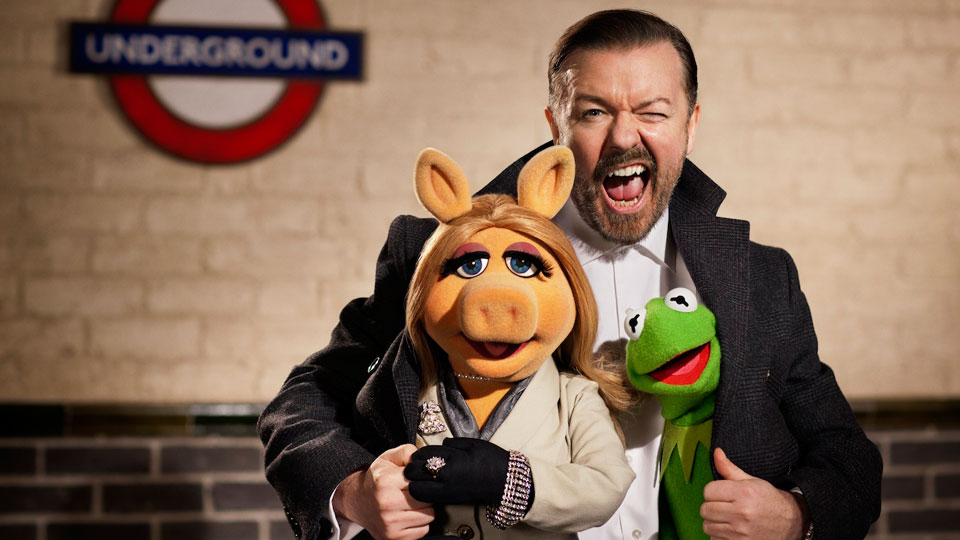 The new movie, due for release in UK cinemas on 28th March 2014, sees the Muppets head over to London for their latest adventure. The TV spot shows the Muppets in and around London at famous landmarks and places.

Last week Robbie Williams released a video message to Miss Piggy on Valentine’s Day as a favour to Kermit so he could have a day off from the demanding diva.

Check out the new TV spot for Muppets Most Wanted below: