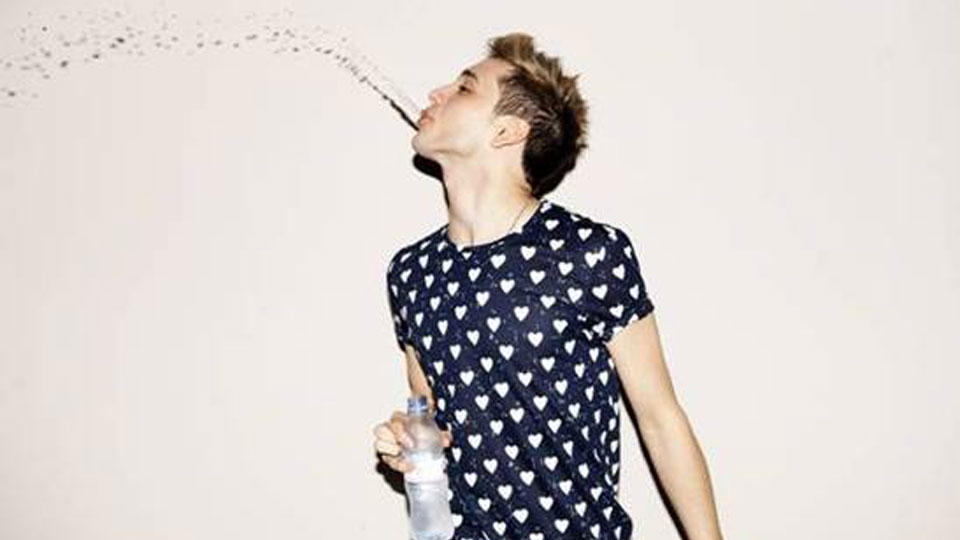 Elyar Fox has been announced as one of the support acts for The Wanted’s upcoming Word of Mouth tour.

The 18-year-old will perform his Top 5 hit Do It All Over Again, new single A Billion Girls and a selection of other tracks. He will be supporting The Wanted alongside rising boyband The Vamps.

A Billion Girls will be released in the coming months with a confirmed release date expected soon. His debut album is due for release in the summer.

You can catch Elyar at the following dates:

Advertisement. Scroll to continue reading.
In this article:Elyar Fox, The Wanted