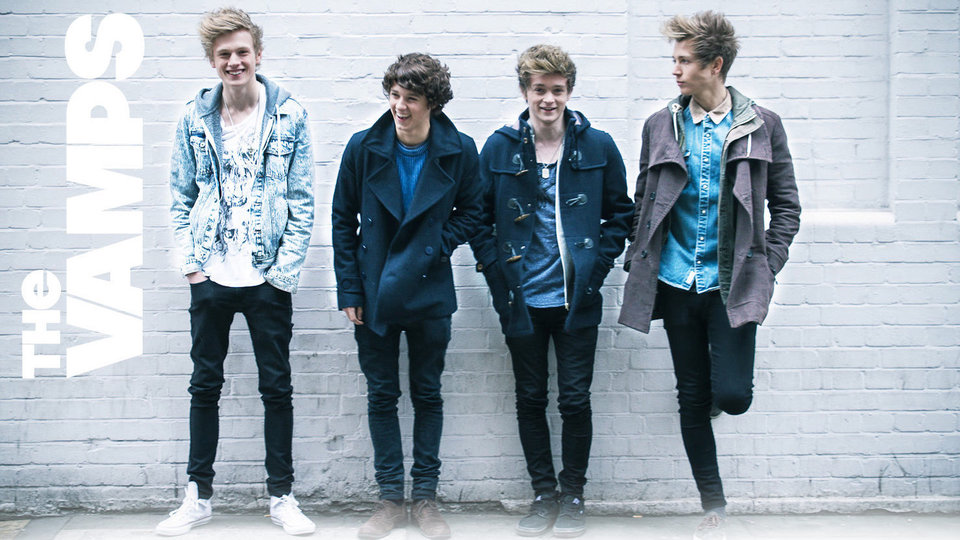 The Vamps have announced the details of their first headline tour which will see them play 14 dates across 11 cities.

The tour will kick off on 23rd September at Sheffield City Hall before heading across the country and ending with two dates at London’s Eventim Apollo. To date The Vamps have enjoyed success with their first two singles – Can We Dance and Wild Heart – which both debuted in the top 3 of the UK singles chart.

Tickets for the shows will go on-sale on Saturday 26th April at 10am from www.aeglive.co.uk

In this article:The Vamps