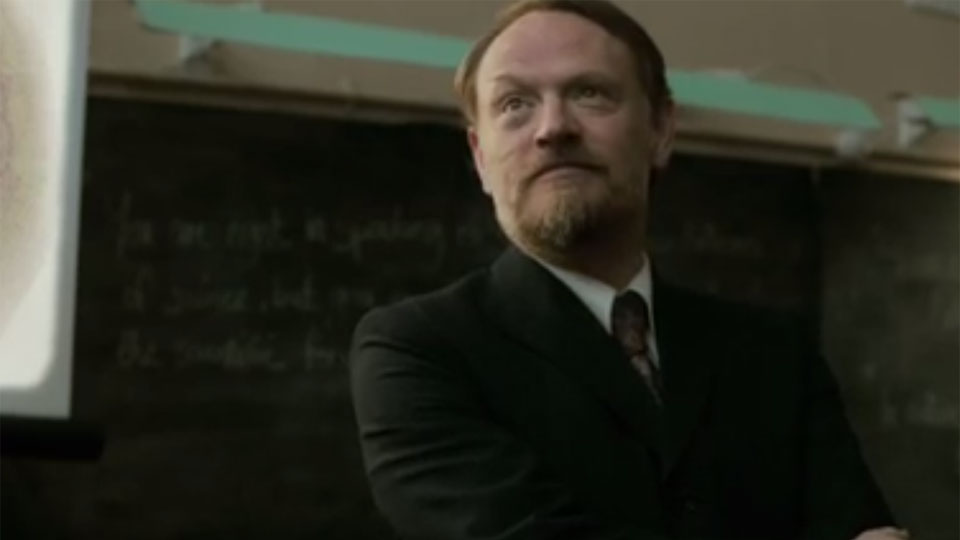 Three international posters have been released for The Quiet Ones.

Ahead of the film’s release on 10th April, three posters have been released depicting a rather creepy and disturbed looking young girl. The Quiet Ones stars Jared Harris (Mad Men), Sam Claflin (Pirates of the Caribbean: On Stranger Tides) and Olivia Cooke (Bates Motel).

Inspired by true events, The Quiet Ones tells the story of an unorthodox professor who uses controversial methods and leads his best students off the grid to take part in a dangerous experiment: to create a poltergeist. Based on the theory that paranormal activity is caused by human negative energy, the rogue scientists perform a series of tests on a young patient, pushing her to the edge of sanity. As frightening occurrences begin to take place with shocking and gruesome consequences, the group quickly realizes they have triggered a force more terrifying and evil than they ever could have imagined.

You can check out the three new posters below:

In this article:The Quiet Ones