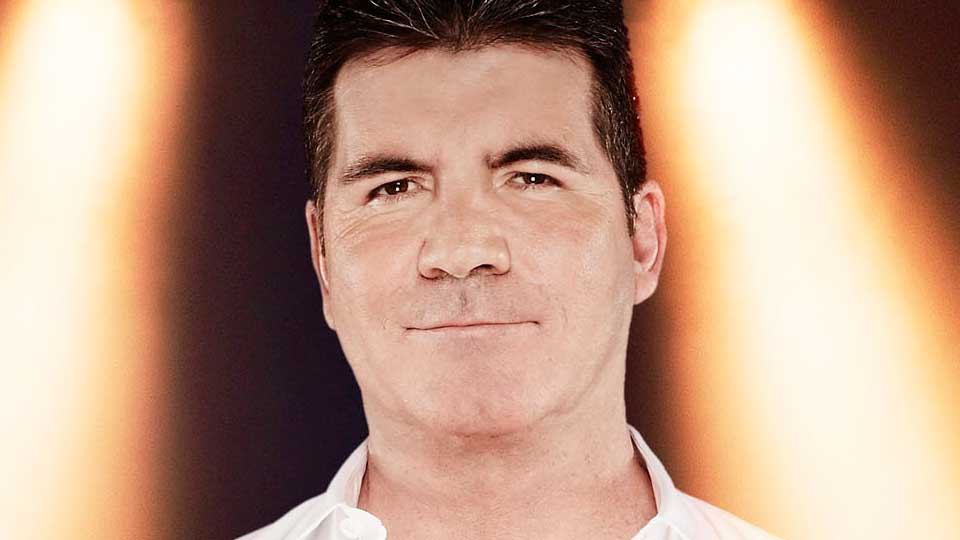 Simon Cowell has confirmed that he will be returning to the UK X Factor this year.

The news came shortly before it was announced that The X Factor US had been cancelled by FOX. It’s unclear if the show was cancelled before Simon’s decision or because of his decision to return to the UK series.

The X Factor US has struggled in the ratings over its three seasons which saw judges including Britney Spears, L.A. Reid, Demi Lovato, Kelly Rowland, Paula Abdul and Paulina Rubio sit alongside Simon Cowell.

It has been rumoured that only Nicole Scherzinger will remain on the UK panel of the show for the new series after Gary Barlow, Sharon Osbourne and Louis Walsh all announced they were departing last series. Rumours also suggest that Cheryl Cole could be returning to the show in a bid to recapture the show’s glory days.

Advertisement. Scroll to continue reading.
In this article:Simon Cowell, The X Factor