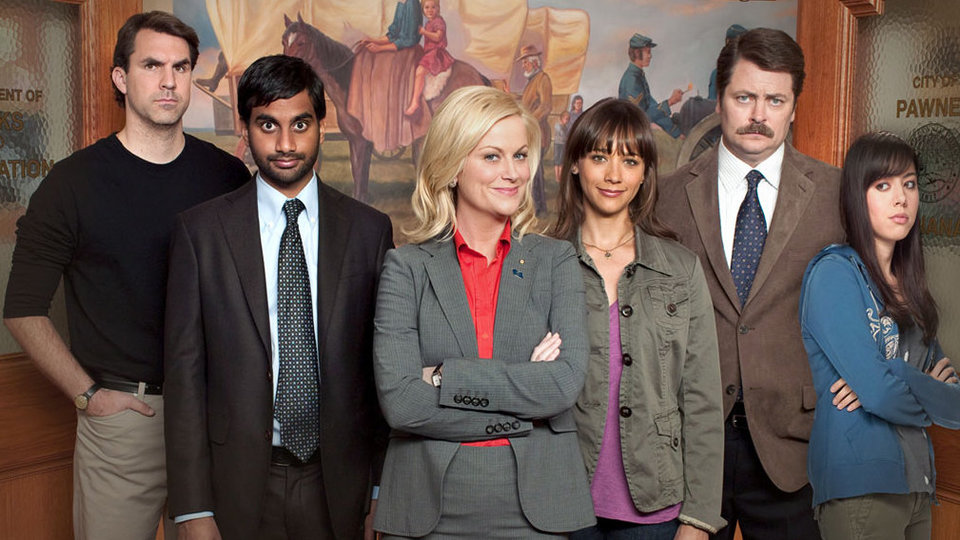 Named No 1 TV show of 2012 by Time Magazine, the multi-award winning No 1 hit US comedy series is now in it’s Sixth Season on US television. Having aired Seasons One and Two, Seasons Three and Four will be broadcast this year on BBC4.