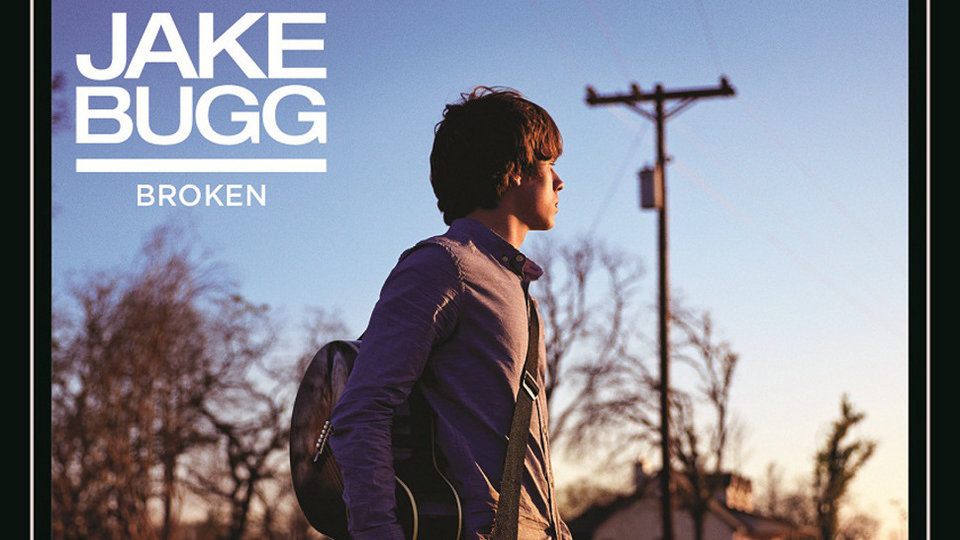 Jake Bugg has revealed details of his brand new single and video, A Song About Love. The single is taken from the album Shangri La, which was released in November last year and shot straight to number 3 in the charts.

The album is a step further in Bugg’s career and A Song About Love shows a new maturity and carries a heavy emotional hit. Jake Bugg’s new album, Shangri La has already gone gold. Produced by Rick Rubin the album was recorded in his Malibu studio over the summer of 2013.

A Song About Love is released off the back of yet another Brits nomination, this time for Best Male. 2013 has been a busy year for Bugg who’s been on tour in the United States and also on US TV appearing on Jay Leno and Ellen. Over here Jake Bugg’s has been seen on Graham Norton’s show.