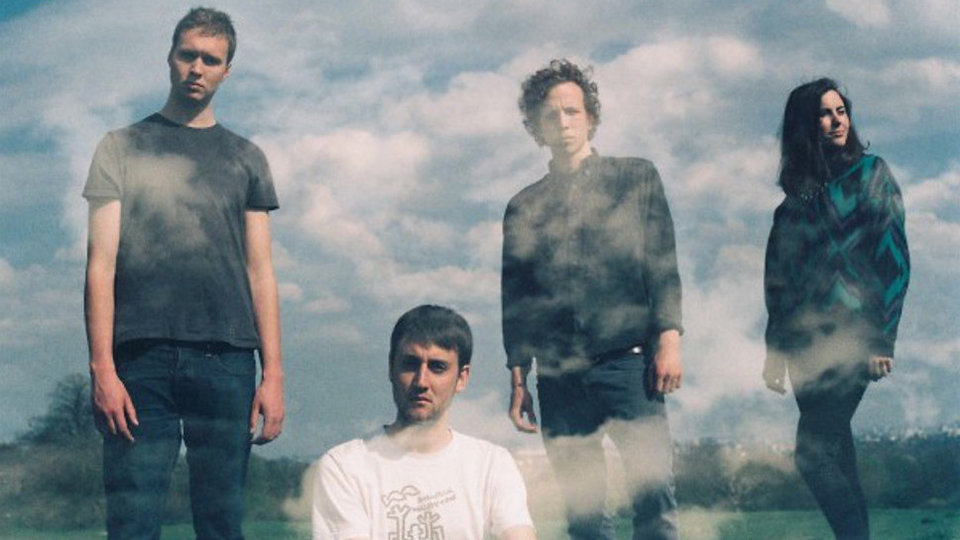 The Melodic are a Brixton based band about to release their first single, Runaway, which is taken from their debut album Effra Parade set for release on the 17th March. The band has also revealed details of its first 2014 UK show at the Old Queen’s Head in London on 9th January.

Effra Parade was self-recorded and self-produced in a sound proofed bedroom in South London.
“Our bikes filled the hallway of a red and white 1920s terraced house and our instruments became part of the furniture,” the band says. “We ran wires under floorboards, constructed acoustic panels, and converted Rudi’s childhood bedroom into a modest studio, fully equipped with a fold-down bed for those late night sessions. There, under the watchful eye of a Lee “Scratch” Perry painting, we delved into the art of recording and production.”

Advertisement. Scroll to continue reading.
In this article:The Melodic