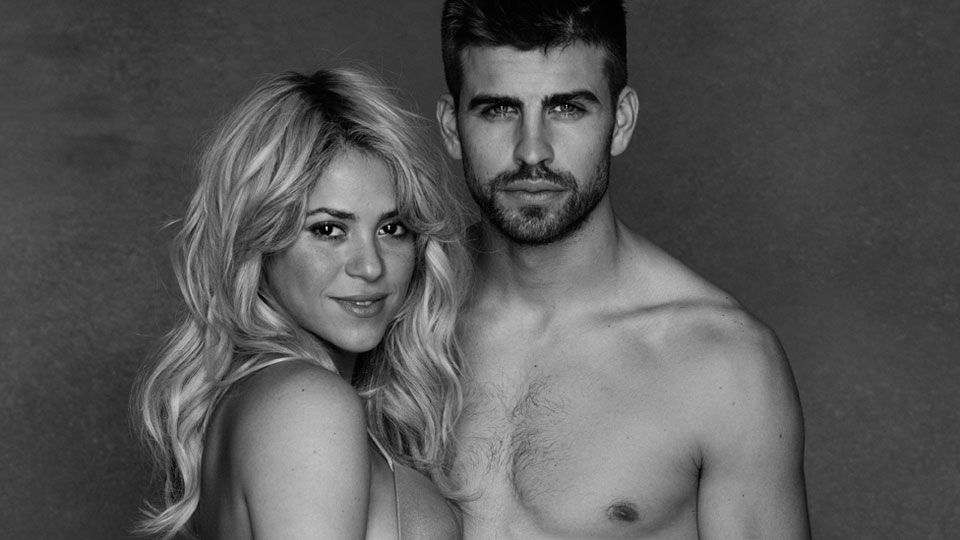 Shakira is to unveil her new single Can’t Remember To Forget You featuring Rihanna on Monday.

It has been rumoured for weeks that Shakira had teamed up with Rihanna but now it’s finally official. Talking in the February issue of Glamour, Shakira said of Rihanna, “Working with her was utopia. She’s the sexiest woman on the planet. And at the end of the day, we’re both just basically Caribbean girls. The chemistry was so good and so real. She taught me dance moves. She was a sweet teacher.”

During the interview she also talks about being a judge on The Voice and working alongside Adam Levine. “Dealing with boys at work and being the only girl can be challenging. I have my insecurities, but I’ve learned I have to be a good sport. I have to be able to take certain jokes and not take them personally. There are jokes made almost every second of the day. I had to develop a tough hide. You know, the music industry is dominated by guys. I work with men 98 percent of the time—producers, arrangers, musicians, engineers.”

Can’t Remember To Forget You is the first track taken from Shakira’s forthcoming album and will debut on Monday 13th January.

Advertisement. Scroll to continue reading.
In this article:Rihanna, Shakira