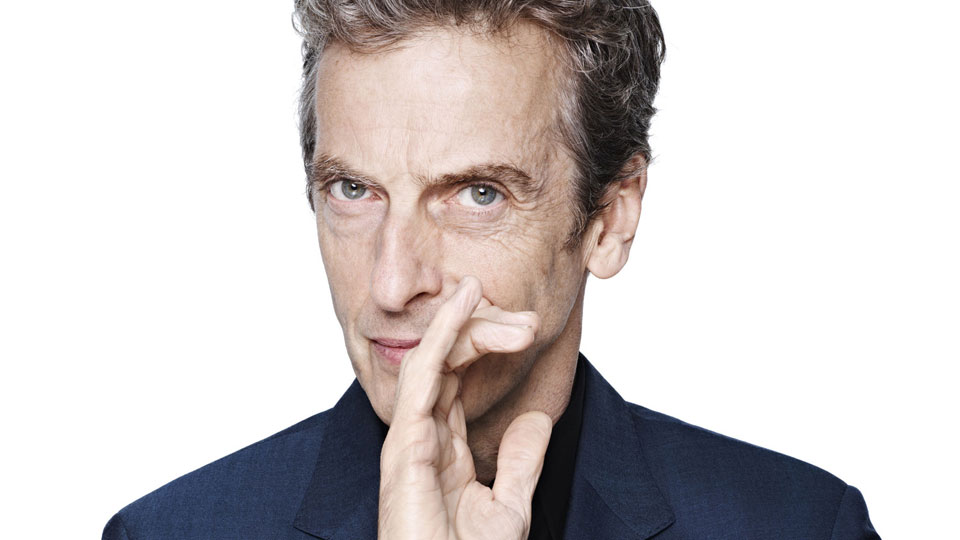 The first image of Peter Capaldi in his new Doctor Who costume has been released by the BBC.

In the image Peter is seen with actress Jenna Louise Coleman who reprises her role as companion Clara. It’s hard to get a full look at the costume but Peter is wearing a long coat, waistcost and dark trousers with a light shirt underneath and his shirt cuffs open.

Fans got a first glimpse of Peter as the Doctor in the Christmas Day Doctor Who special which saw Matt Smith’s exit as he regenerated into the new Doctor.

Peter’s first series as the Doctor is expected to air this autumn meaning fans will have a longer than usual wait for new episodes.

Check out the picture below:

In this article:Doctor Who, Peter Capaldi