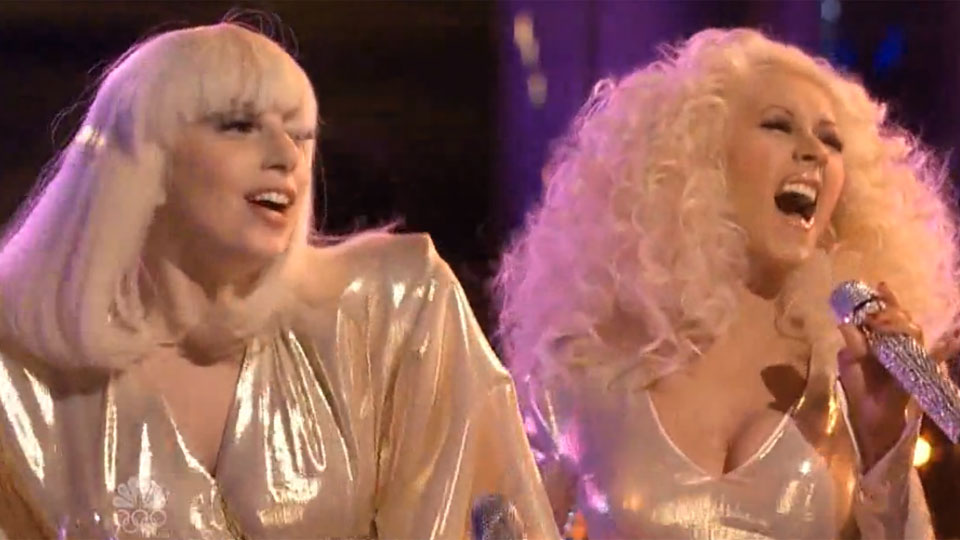 Lady Gaga has released a studio version of her collaboration with Christina Aguilera.

The two stars performed Gaga’s current single Do What U Want on The Voice last month. It was the first time the two women had met following rumours of competition and rivalry between them.

Do What U Want originally featured R. Kelly and is taken from Gaga’s current album ARTPOP which was released in November.

Check out the new version featuring Christina Aguilera below: