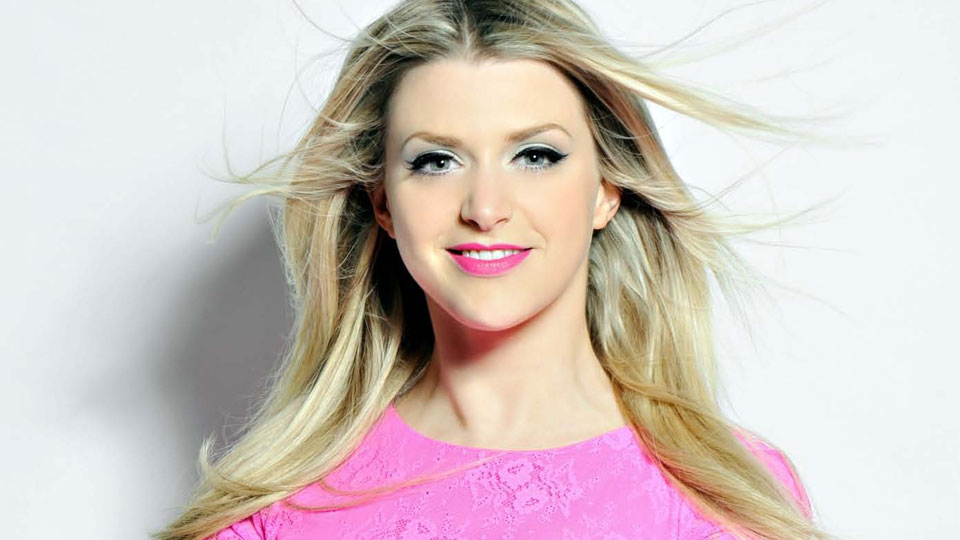 TV presenter and actress Anna Williamson is set to compete in the new series of Splash! when it returns early 2014.

The show features Olympian Tom Daley as he coaches celebrities diving skills before they battle it out to win the series. Despite being critically mauled earlier in the year, Splash! proved to a ratings smash.

Anna will compete alongside Una Foden from The Saturdays and rugby star Martin Offiah. Other celebrities are to be confirmed in the coming weeks.

Anna is best-known as a presenter for Nickelodeon and is currently starring in Cinderella alongside EastEnders star Matt Lapinskas at The Churchill Theatre Bromley. The panto will be running until 5th January 2014.

Splash will return to ITV on Saturday 4th January 2014.

In this article:Anna Williamson, Splash