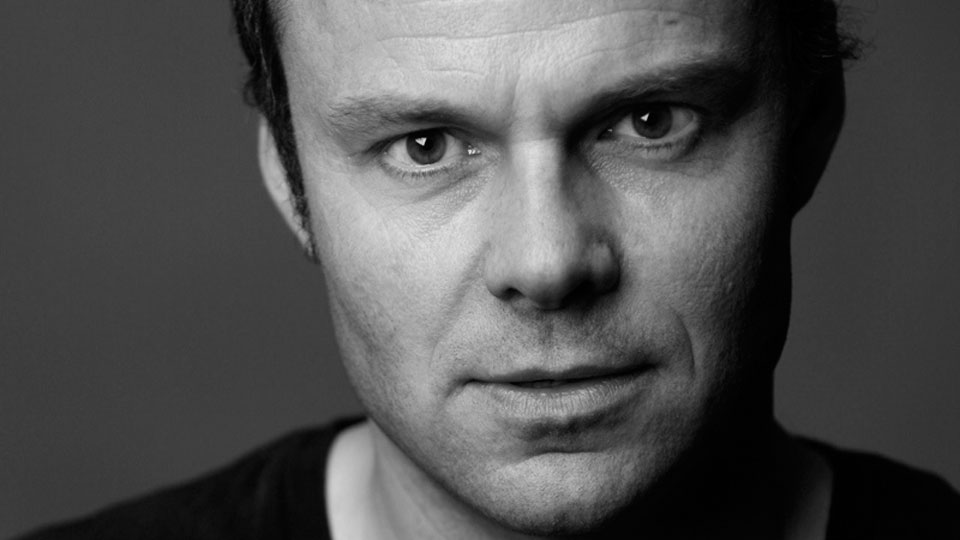 Jamie Glover is amongst the cast of a new production of Michael Frayn’s classic comedy Donkeys’ Years at the Rose Theatre Kingston.

Donkeys’ Years, from the playwright behind Noises Off and Copenhagen, will run at the Rose Theatre between the 6 and 22 February 2014. Jamie Glover is no stranger to Frayn’s work, having recently starred in Noises Off at the Old Vic.

Glover will take on the role of Headingley. Joining him will be Jemma Redgrave as Lady Driver and Jason Durr as Quine. Lisa Spirling will direct.

There will be a talk with Michael Frayn and Lisa Spirling at 5.30pm in the auditorium on Thursday 13 February.

For more information on Donkeys’ Years and to book tickets visit www.rosetheatrekingston.org.