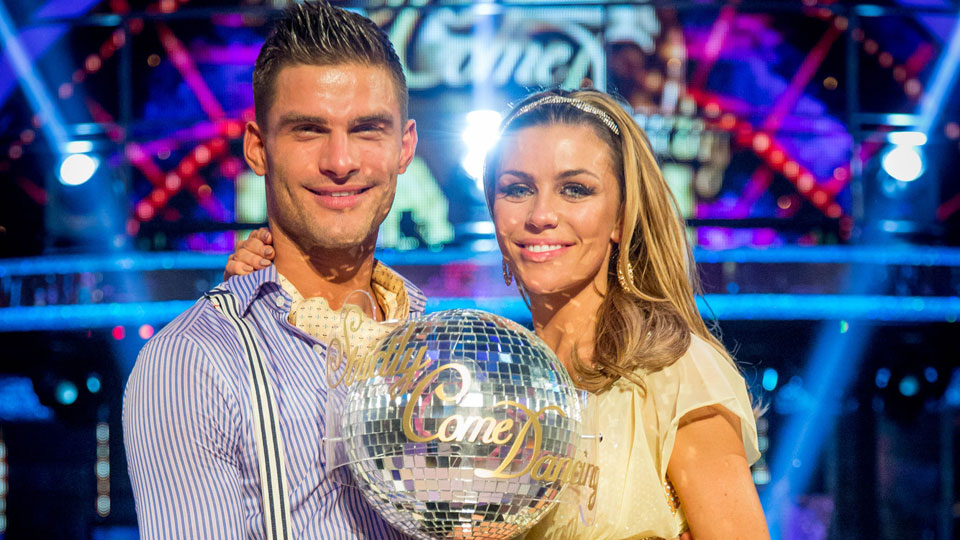 The model and TV presenter beat Natalie Gumede and Susanna Reid to pick up the Glitterball Trophy. The competition all the way through this year has been really close and it’s been tough to call.

Abbey and Aljaz have wowed the judges every week and won over the public with their routines. Abbey is one of a handful of celebs from this year’s series that had no previous dance training and the judges called her a natural.

Congratulations to Abbey and Aljaz for their well-deserved victory!