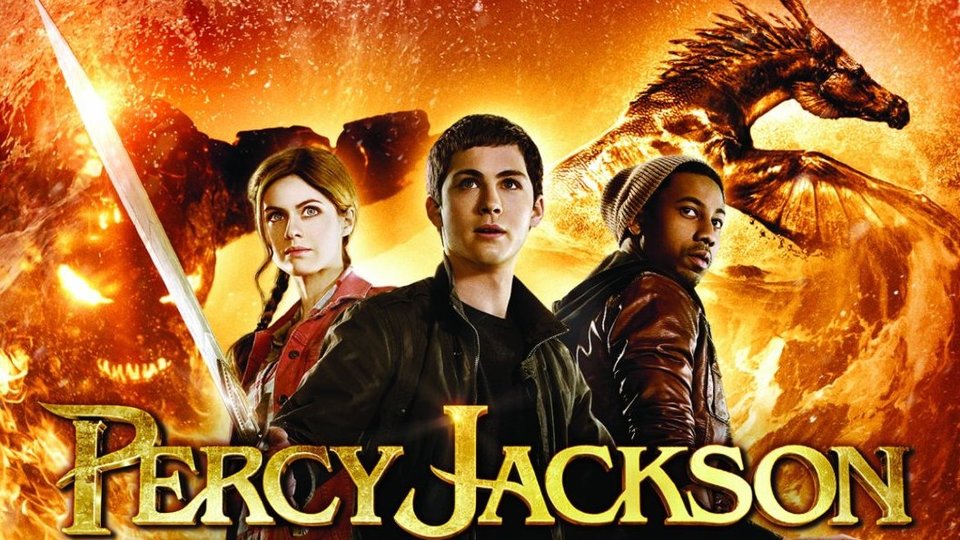 Whilst at Camp Half-Blood, Percy Jackson (Logan Lerman) meets his half brother Tyson (Douglas Smith), a Cyclops. However, the camp is soon attacked by Luke Castellan (Jake Abel), who is intent on destroying Mount Olympus. Percy and his friends discover that the Golden Fleece could restore the tree back to its original abilities. They set off on a journey to the sea of monsters to retrieve the fleece. Along the way they come into contact with a series of creatures – some are willing to help and others are intent on eating them.

Percy Jackson: Sea Of Monsters comes three years after the original film – Percy Jackson and The Lightning Thief. Based on the young adult series of books by Rick Riordan, this film series is trying to fill the gap left by the Harry Potter franchise. Many things are very similar throughout the film, so fans of the wizard should feel more than at home.

At times Sea Of Monsters can feel a little bit too childish in its take on monsters etc, and seems to rein in many of the parts that could be scary. But as it’s aimed at the younger audience it gives everyone a fair chance to enjoy the film. The story is rather basic without any devilish twists and turns, so we could sit back, relax and enjoy the film without having to second guess everything that was happening. The plot moves along very quickly and keeps the tempo tight and fresh, it’s rare that any one of the group gets to stay in one place for a select amount of time instead they are moved onto the next plot point and to push the story along.

Logan Lerman has grown into the role in this film and takes commanding charge throughout, his ability to show all styles needed helps us warm to him a lot more than the first film. His blossoming friendship with his brother is one of the standout parts in the film, almost as if it’s two brothers playing in the school yard rather than fighting monsters.

Brandon T. Jackson as Grover proves the light comedic relief, as in the first film, and his mugging off is very funny and rather slapstick especially when he has to play house maid to a giant Cyclops. There are a couple of great turns from Anthony Head and Stanley Tucci as the camp tutors that initial the plotline for Percy, also a brief but deliciously sarcastic cameo from Nathan Fillion (He even manages to slip in a Firefly reference) that’s worth seeing the film for.

Percy Jackson: Sea Of Monsters ups the ante compared to the first film and delivers well. Some great CGI on the monsters make them as scary as can be for the young audience – Kronos is very scary and impressively put together. The storyline plays perfectly into the zone of always rely on your friends, and it zips along at breakneck speed so the film never drags at any point. For the younger audience this will easily fill the vacant Hogwarts hole and for the adults it’s a solid, dependable film that doesn’t offend anyone and is very enjoyable.

In this article:Percy Jackson: Sea Of Monsters