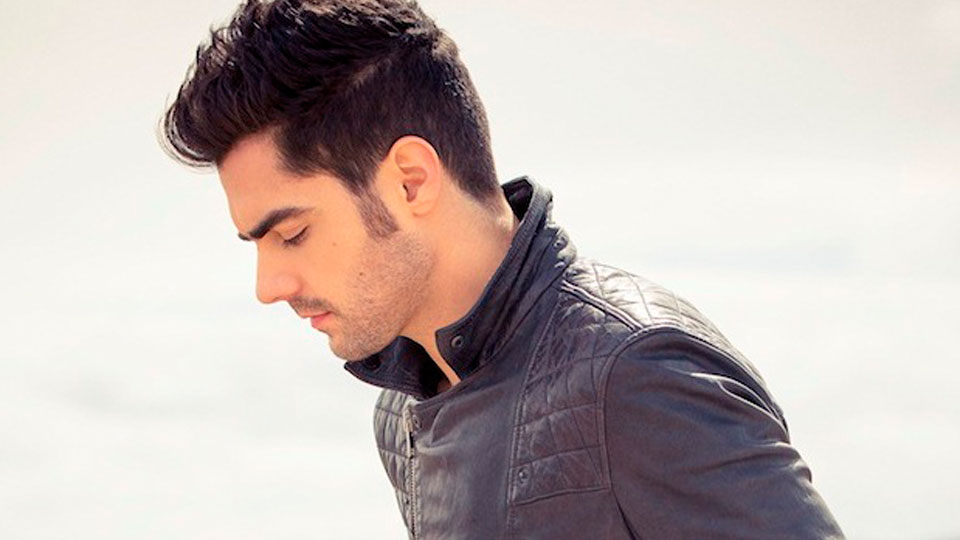 Miloš is to release new album Aranjuez on 17th February 2014.

The classical chart-topping guitarist has recorded his interpretation of Concierto de Aranjuez, the most famous guitar concerto of all-time written in the 1930s by Spanish composer Rodrigo for his wife. The song was inspired by their honeymoon in the gardens of Aranjuez.

Aranjuez explores the birth and recognition of the modern guitar. Concierto de Aranjuez paved the way for rock guitar and was written when the guitar started to become a popular instrument.

Miloš recorded Aranjuez at Abbey Road Studios in London and pays homage to the Beatles on the closing track Michelle.