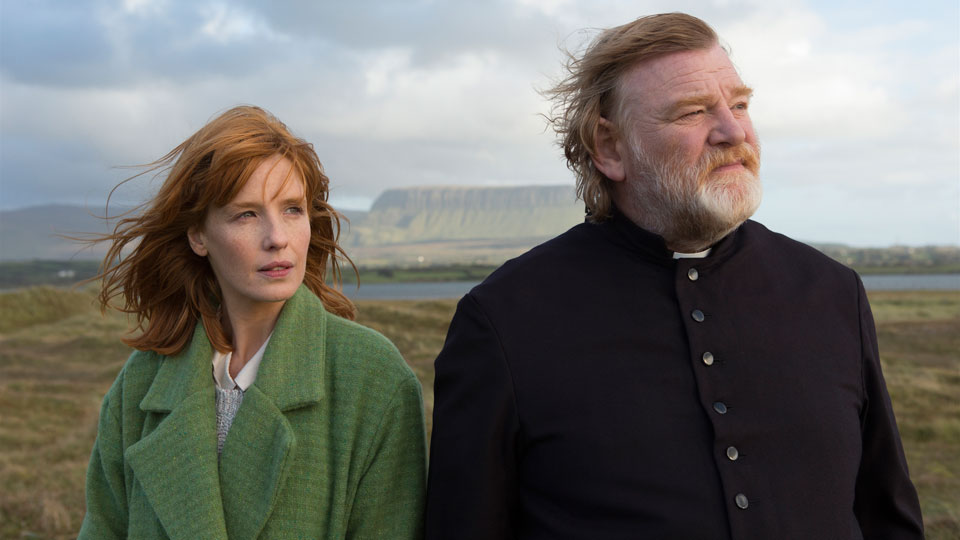 The opening gala will take place at Dublin’s Savoy Cinema on Thursday 13th February 2014. Calvary, written and directed by John Michael McDonagh and starring Brendan Gleeson, will receive its Irish premiere at the festival with the stars and director in attendance.

In Calvary, Brendan Gleeson stars as Father James, a priest who has a week to put his affairs in order after being told he is marked for murder during a confession. Set against the stunning beauty of Ireland’s West Coast, the film also stars Kelly Reilly (Sherlock Holmes), Domhnall Gleeson (About Time), Chris O’Dowd (Bridesmaids), Dylan Moran (Black Books) and Aidan Gillen (Game of Thrones).

Commenting further on the 2014 opening gala announcement, Gráinne Humphreys said: “2014 is going to be a vintage year for Irish cinema with an incredible line-up of new features and documentaries from emerging and established names. As the 2014 opening night presentation, John Michael McDonagh’s spectacular Calvary will act as both a clarion call for the festival and for Irish cinema.”

The Jameson Dublin International Film Festival will take place from 13th to 23rd February 2014 marking the 12th year of the festival. For tickets and more information go to www.jdiff.com

Watch the trailer for Calvary below:

Advertisement. Scroll to continue reading.
In this article:Calvary, JDIFF