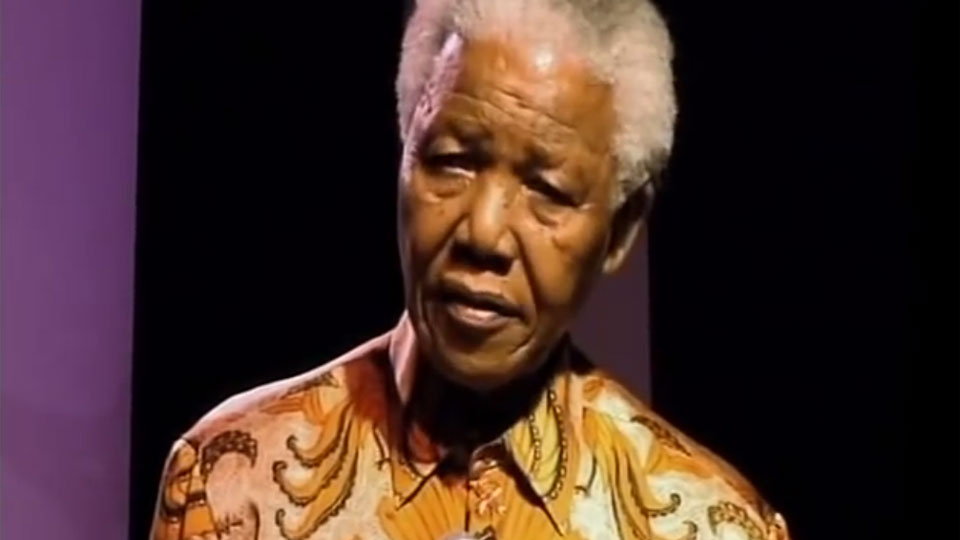 The Mandela Film Project have made a 24-minute documentary on the early life of Nelson Mandela.

Entitled Mandela: The World That Made Him, the film is a mixture of Transkei countryside and voice-over readings from Mandela’s writings. It includes archive footage of the late iconic figure and researches into the tribal roots and deep-seated moral traditions of his early years.

The film has already ben broadcast on SABC (South African Broadcasting Corporation) and has now been released to view for free online. The film won the Angel Film Award for Peace and Best Short Documentary at the Monaco Film Festival in 2012.

Mandela: The Wold That Made Him was put together by award-winning filmmakers and arts series producers Jacqueline Fox and Gerald Fox who run South African film production company Synergy Films.

Check out the film below: