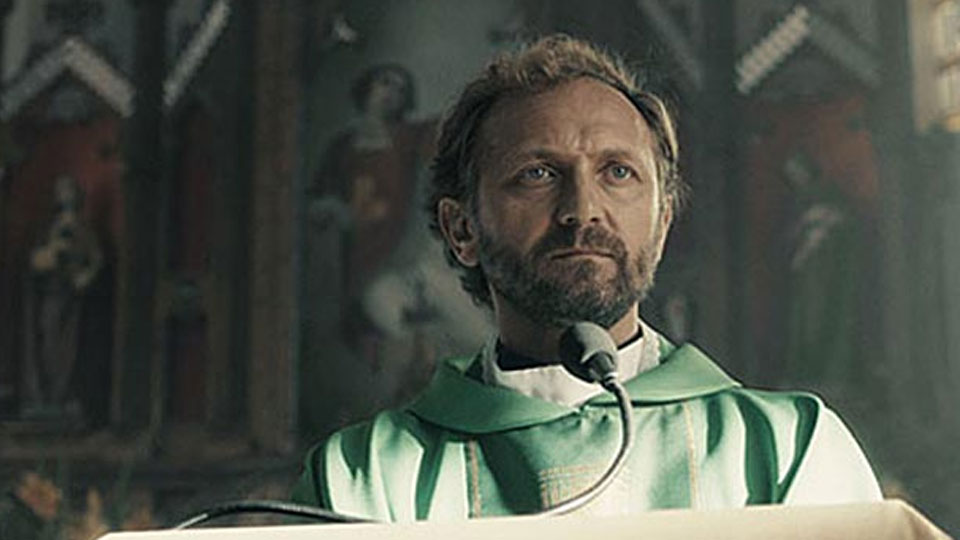 Peccadillo Pictures will release critically-acclaimed movie In The Name Of on 10th February 2014.

In The Name Of is directed by Malgoska Szumowska and won the Teddy Award for Best Feature Film. The film explores the battles of a Catholic priest trying to suppress his own desires.

Father Adam (Andrzej Chyra) is relocated to a rural village where he runs a refuge for youths with troubled pasts. It is there where he meets handsome local outsider, Lukasz (Mateusz Kosciukiewicz) and soon Adam struggles to reconcile his attraction to the young man and his spiritual calling.

To the village, his energy and enthusiasm are appreciated and the locals accept him as one of their own. Everybody wants to be close to him, feeding off of his vitality and power, but no one knows that Father Adam harbours his own secret.

Check out the trailer for In The Name Of below:

Advertisement. Scroll to continue reading.
In this article:In The Name Of, Peccadillo Pictures