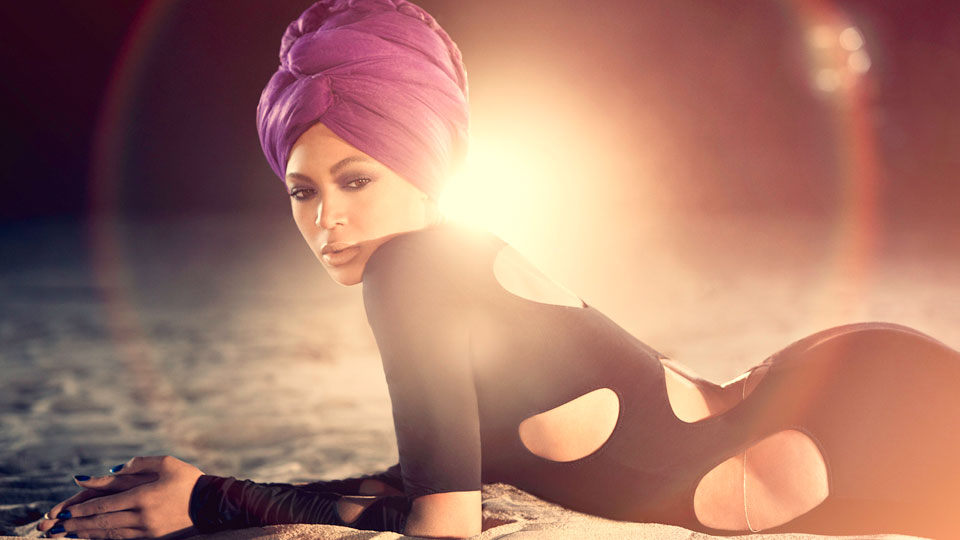 Beyonce has surprised her fans by releasing her self-titled fifth album exclusively on iTunes this morning.

Classed as a ‘visual album’, Beyonce features 14 new songs and 17 music videos shot around the world from Houston to New York City to Paris, and Sydney to Rio de Janeiro. The album is available on iTunes worldwide and finally puts an end to the speculation about when Beyonce will be releasing the eagerly-awaited record.

“I see music,” says Beyoncé about her decision to create a visual album. “It’s more than just what I hear. When I’m connected to something, I immediately see a visual or a series of images that are tied to a feeling or an emotion, a memory from my childhood, thoughts about life, my dreams or my fantasies. And they’re all connected to the music.”

The release strategy for the album is innovative. There has been no pre-hype, no official announcement and no marketing campaign.

“ I didn’t want to release my music the way I’ve done it,” she states. “I am bored with that. I feel like I am able to speak directly to my fans. There’s so much that gets between the music, the artist and the fans. I felt like I didn’t want anybody to give the message when my record is coming out. I just want this to come out when it’s ready and from me to my fans.”

A physical album consisting of a CD/DVD combo is being manufactured starting from today and will be available in shops before Christmas. Get your hands on Beyonce by heading over to www.itunes.com/beyonce