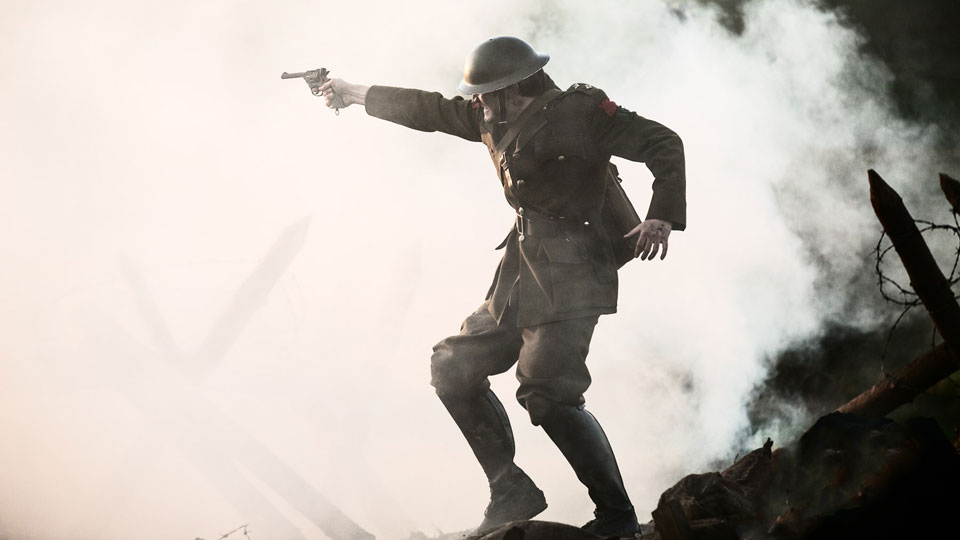 Peter Duncan, George Banks and Carolin Stoltz will be heading the cast of the 2014 national tour of Rachel Wagstaff’s stage play Birdsong, adapted from the novel by Sebastian Faulks.

Peter Duncan was an actor long before he became best-known as a Blue Peter presenter in the 1980s. He had roles in cult TV classic Survivors, as well as a brief appearance alongside Timothy Dalton in the 1980 movie Flash Gordon. Recent theatre credits include Denry Machin in The Card (for which he received an Olivier nomination for Best Actor in a Musical). Peter will play the role of Jack Firebrace.

George Banks, whose previous theatre credits include the tour of The History Boys and Hobson’s Choice at the Sheffield Crucible, and Carolin Stoltz, known for her roles in Emmerdale and The Inbetweeners Movie, will play the romantic leads.

Birdsong will again be directed by Alastair Whatley.