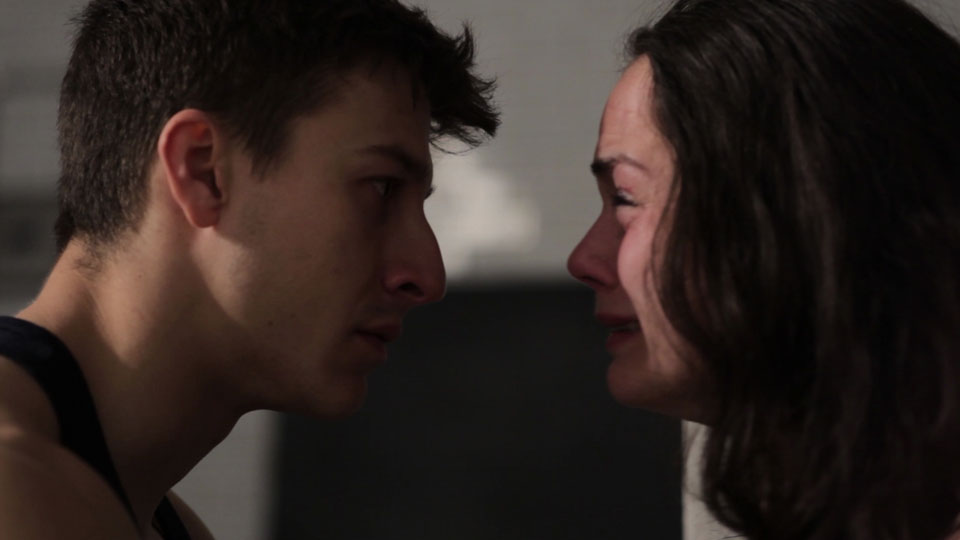 Craft presents a harrowing yet physically gripping theatrical production A Question of Consent at The Rag Factory, London in January 2014.

A Question of Consent is based on a true story created from the memories of a woman very close to the company. A few years ago, she was forced to move house, and then groomed and raped on a daily basis for a month of her life by an elderly man. How did she get out? How did she deal with the trauma after? A Question of Consent is an account of how Stockholm Syndrome can occur, how circumstance can dictate identity, how the after effects of such a horrendous circumstance can be everlasting, and how she found the strength to prevail.

Using exhaustion and memories as a template to create, Craft are a theatre company who are authentic, powerful, intense and grounded in the way they perform. As a company they have spent in excess of six months training and destroying their bodies and minds on a daily basis to create this dramatic thriller, which is underpinned by current studies in cognitive neuroscience.

A Question of Consent promises to push the boundaries of the “traditional theatre” to create an exciting and rich experience for the audience.

A Question of Consent is created by CRAFT and directed by Rocky Rodreguiz Jr and performed by Iulia Benze, Lucas John Mahoney, Kurt Murray and Ryan Prescott.

See the Craft website for more details and check out the trailer above.

Advertisement. Scroll to continue reading.
In this article:A Question of Consent, Craft, The Rag Factory