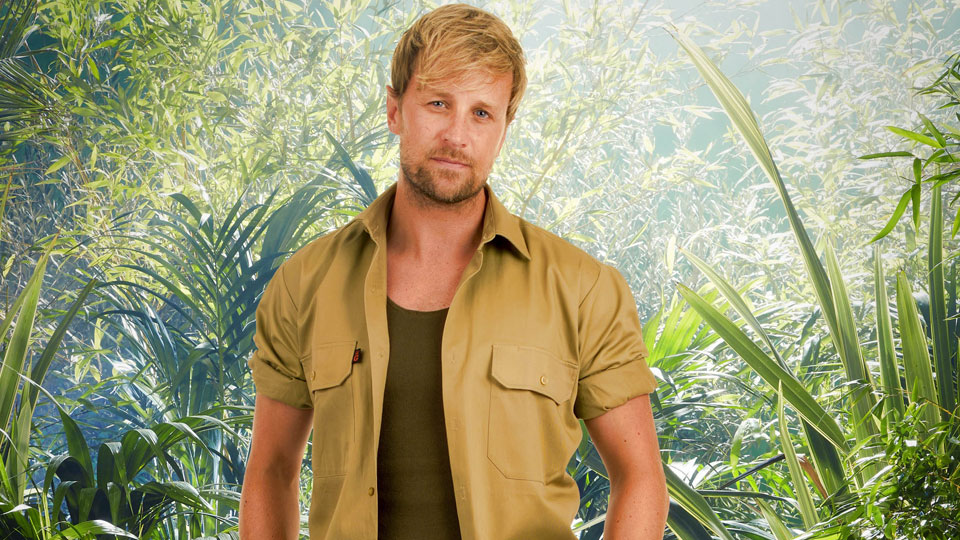 Former Westlife singer Kian Egan has become the new King of the Jungle!

Last night, Kian won I’m a Celebrity…Get Me Out Of Here! He was in the final with fashion designer David Emanuel.

On hearing he’d become the King, Kian said:  “I don’t know what to say. Everybody in here deserves to be in this chair, because it’s been such a team effort and none of us would have got through this without each other.”

“Everybody in here is a King and Queen, there’s nothing else to it for me.”

Kian was given his crown by 2012 winner Charlie Brooks.

I’m a Celebrity… Get Me Out Of Here! Coming Out airs on Wednesday (December 11) at 8pm on ITV.

In this article:Charlie Brooks, David Emanuel, I'm A Celebrity Get Me Out Of Here, ITV, Kian Egan