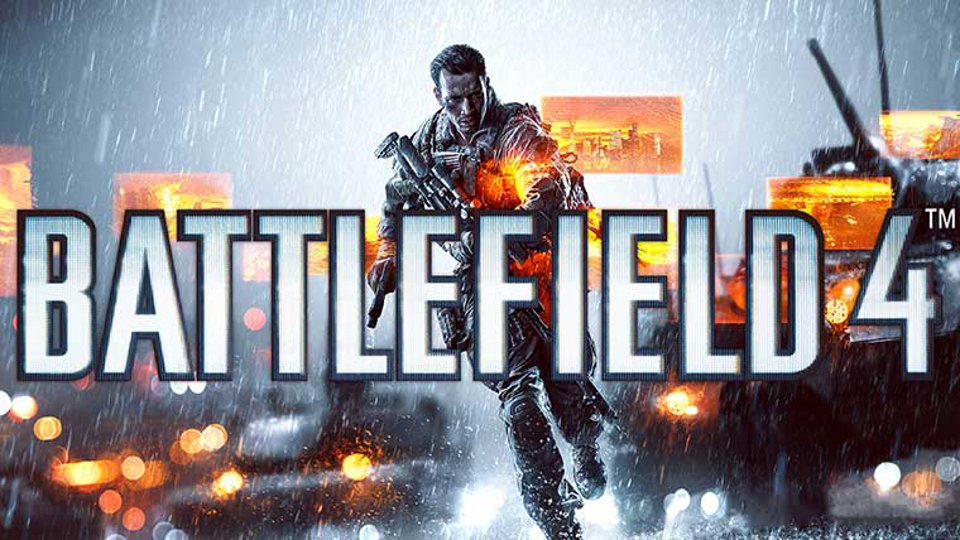 There’s so much talk about the power of the new PS4 and Xbox One consoles that some gamers forget that PC gaming is still the cutting edge.

If you’re buying for a PC gamer this year then why not treat them to one of the best releases of the year.

Below you’ll find our top picks for PC gamers. Stay tuned to EF for games gift guides for other systems.

Take to the high seas aboard a ship with your crew in tow for a spot of pirating in the latest instalment in the Assassin’s Creed series. Arguably the best looking of all the versions it’s definitely the best in the series so far and perfect for Assassin’s fans.

Battlefield started its life on PC and the community is still going strong. Despite the PS4 and Xbox One closing the gap many would say that PC is still the best place to play. Battlefield 4 is our favourite shooter of the year.

The single player won’t last players long but the multiplayer is as good as ever and should keep fans playing until next year’s release. PC gamers usually prefer to play Call of Duty with mouse and keyboard due to the quicker aiming and better accuracy. The perfect gift for competitive shooter fans this xmas.

Blizzard made gamers wait almost 10 years to play their masterpiece but it was worth the wait. Amazingly some gamers haven’t picked it up yet so put a smile on their face this xmas with a copy of Diablo III.

Not all gamers play are competitive or need to shoot thing to have fun. For a change of pace why not check out Farm Simulator 2013 which lets you run and tend to your own farm. There’s a lovely friendly and dedicated community of fans to help you out should you get stuck in the mud.

Guild Wars 2 is about the only MMO game giving World of Warcraft a tough time. With a dedicated team who churn out content faster than we can play it there is always plenty to keep you occupied. Also once you’ve bought the game there are no monthly subscription fees to pay.

If you’re buying for a PC gamer who hasn’t got Minecraft then fix that for them this Christmas. It’s digital LEGO that allows players to be incredibly creative as they try to survive. Perfect for all ages and quite educational too. Minecraft is essential.

Starcraft II is the best RTS around and it’s worth picking up both Wings of Liberty and the expansion Heart of the Swarm. It’s easy to get into but takes a long time to master. The multiplayer is incredibly popular with competitive gamers.

The Sims 3 is one of the most popular games of all time. It allows players to create their own Sims (virtual people) and then manage their daily lives. Decide everything for them from who they socialise with to the design of their homes. There’s also loads of different expansion sets available to enhance the game.

An essential gift for train fans allowing players to drive the trains they love along their favourite real-world routes. The game can be further enhanced with the content you choose via DLC.

The most popular MMO of all time is 9 years old and still going strong. Take part in an epic battle of Alliance versus Horde across the world of Azeroth. The latest World of Warcraft can be picked up for under £10 and provides players with the first three expansions – Burning Crusade, Wrath of the Lich King and Cataclysm. The fourth expansion, Mists of Pandaria, can be bought separately when needed. The game features years of content to experience and requires a monthly subscription of £8.99 in order to play. The first month is free.