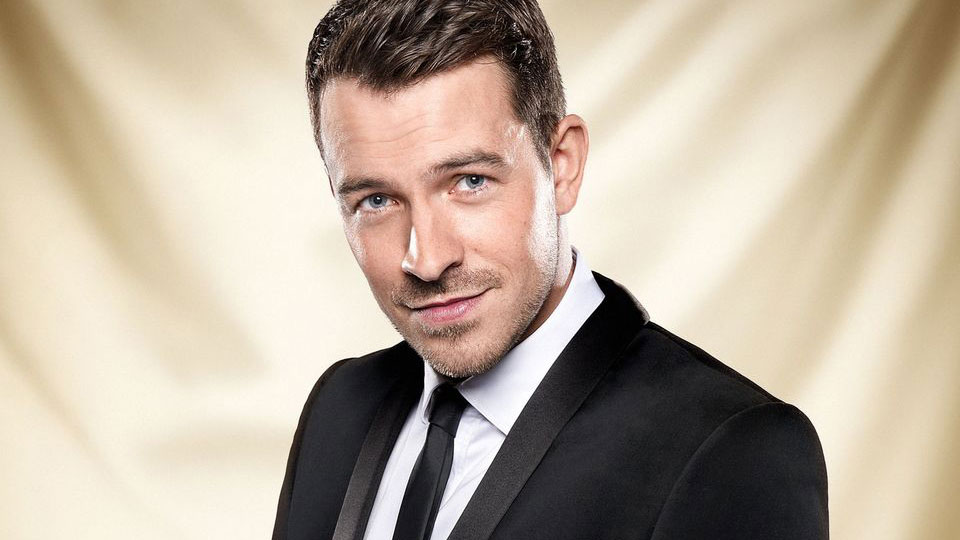 The Hollyoaks star and his partner Ola Jordan lost the dance-off to Patrick Robinson and Anya Garnis. Ashley and Ola did their Salsa once again before Patrick and Anya did their Rumba. Then it was over to the judges to decide who was going home.

The show opened with another stunning group dance which featured new dancers Patrick Helm and Shem Jacobs, both of whom have been part of Burn The Floor. Patrick of course stood in for Robin Windsor last week in the group dance. New pro for 2014? We wouldn’t bet against it.

The Saturdays stopped by to perform their number one hit What About Us? The sound was a bit off and we would have expected them to sing a new single rather than one that was released at the beginning of the year. Hmmm…

Tune into Strictly Come Dancing next Saturday at 6.40pm to see how the five remaining couples fare in the semi-final. All of the action from tonight’s show can be seen in the gallery below: