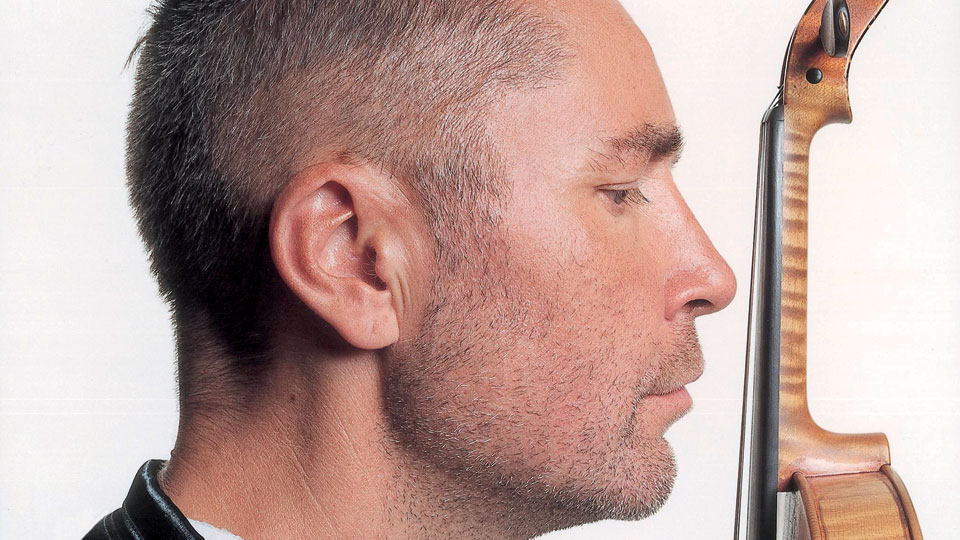 Starting in Weston Super Mare on 25th February the tour will celebrate the music of the composers that have influenced Kennedy. Beginning with Back sonatas and partitas for solo violin the show will also feature an acoustic guitarist, a snare drum and a double bass. The show will include Kennedy’s own works too including Melody in the Wind.

Earlier this year Kennedy released new album Recital on Sony Classical which is a tribute to the two most influential musical figures in his life, Yehudi Menuhin and Stéphane Grappelli.