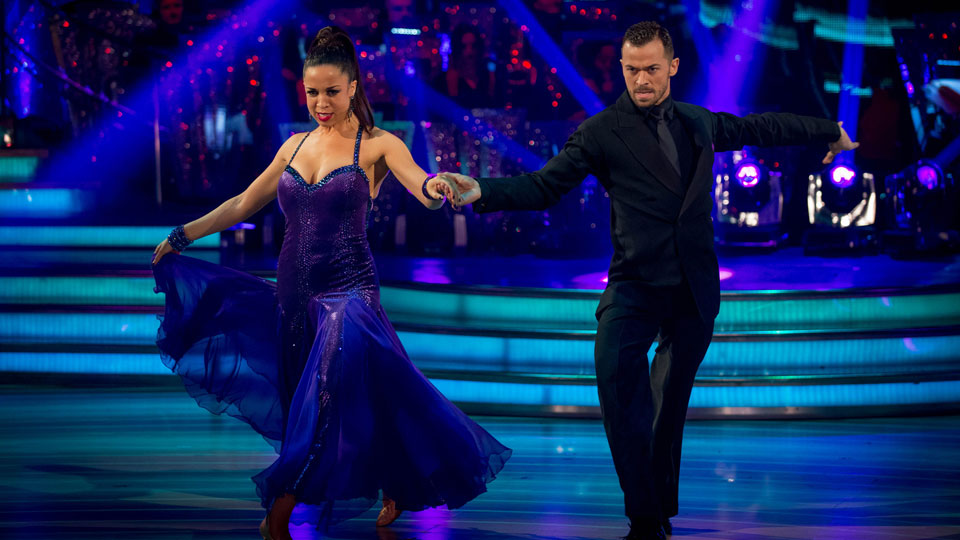 Strictly Come Dancing is so close this year we literally have no nails left we’ve been nibbling at them so much.

Last night the remaining couples danced like their lives depended on it as they hoped to avoid tonight’s dance-off. All of the couples put on a great show making it very hard for us to decide who to put in our weekly top 5.

Find out who made it by looking at our countdown below:

The judges may have felt it lacked a bit of drama but we didn’t. Natalie and Artem are a fantastic pair and they scorched the dancefloor with their Tango.

Sure this wasn’t Susanna and Kevin’s finest moment but we still think it was better than the judges gave them credit for. Our money is on these two to win so next week we expect them to come back fighting.

The judges said they wanted a stronger character from Abbey. Were they not watching or something? Abbey is fighting back in every aspect and her Paso Doble with Aljaz was a highlight of last night.

What is wrong with the judges when it comes to Sophie and Brendan? The last few weeks they’ve been very up-and-down on the couple and we think Sophie really pulled it out of the bag again last night with her Rumba.

Ashley and Ola are pulling out all the stops at the moment aren’t they? Their Waltz last nigth was gorgeous and you know what, we don’t care about Ashley’s head movements (get over it Craig).