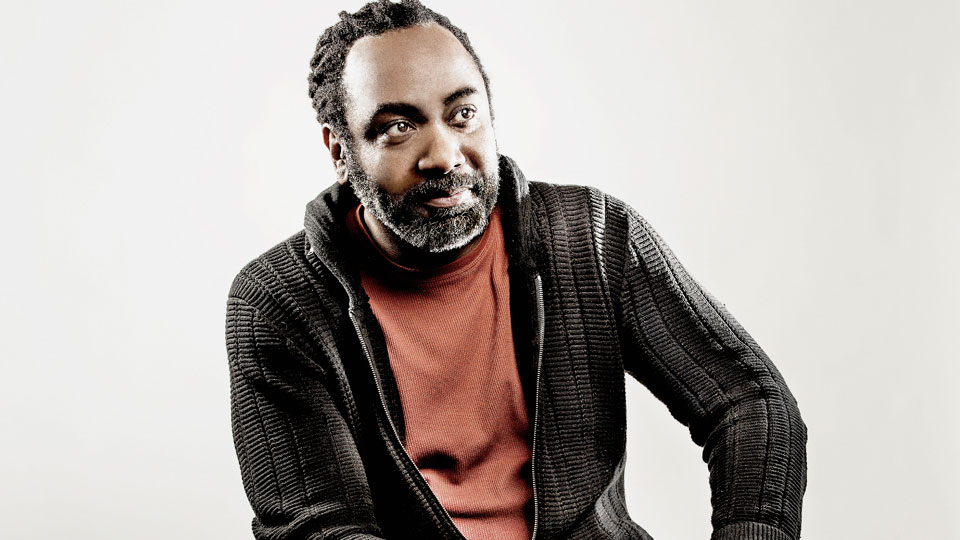 Reginald D Hunter this week release his new comedy DVD In The Midst of Crackers.

Recorded over his two sell-out shows at the Lowry in Salford earlier this year, In The Midst of Crackers feature material from his tour of the same name. Over the last 15 years Hunter has become one of the industry’s best-known and most distinctive performers.

Alongside his stand-up, Hunter has been seen on shows such as 8 Out of 10 Cats, Never Mind The Buzzcocks and QI. His first two major tours have sold out in venues across the UK.

Watch a clip from Reginald D Hunter – In The Midst of Crackers below:

In this article:Reginald D Hunter