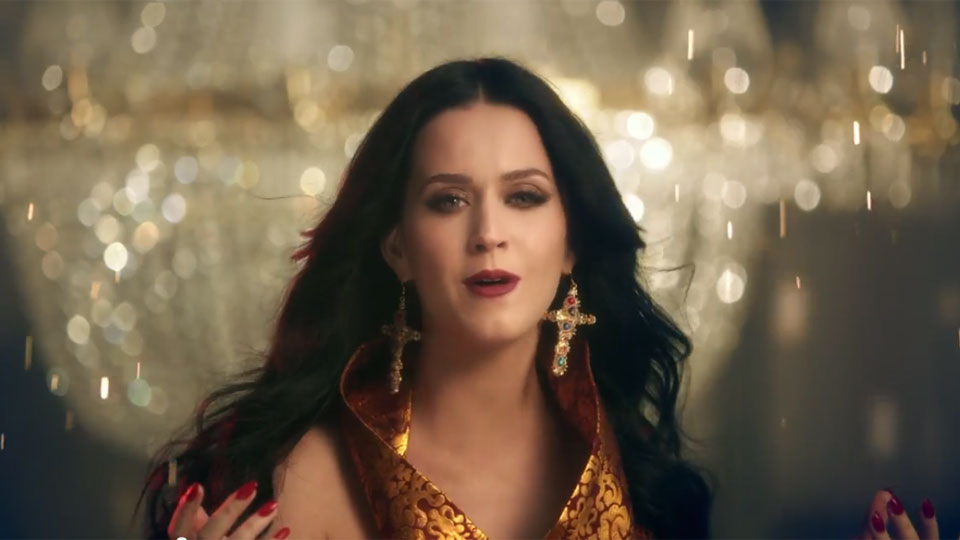 Katy Perry has unveiled the music video for her new single Unconditionally.

Over the past week Perry has teased fans with clips from the video and the official lyric video. Unconditionally is the second single to be taken from her chart-topping album Prism.

This week Perry announced that she will be touring the UK in 2014 as part of her Prismatic World Tour. She is expected to showcase songs from the album as well as her classic hits.

In the run-up to the release of Prism Perry topped the charts with Roar and released buzz singles Walking On Air and Dark Horse featuring Juicy J. She also previewed songs from the album during her set at the iTunes Festival in London.

Take a look at the video below: