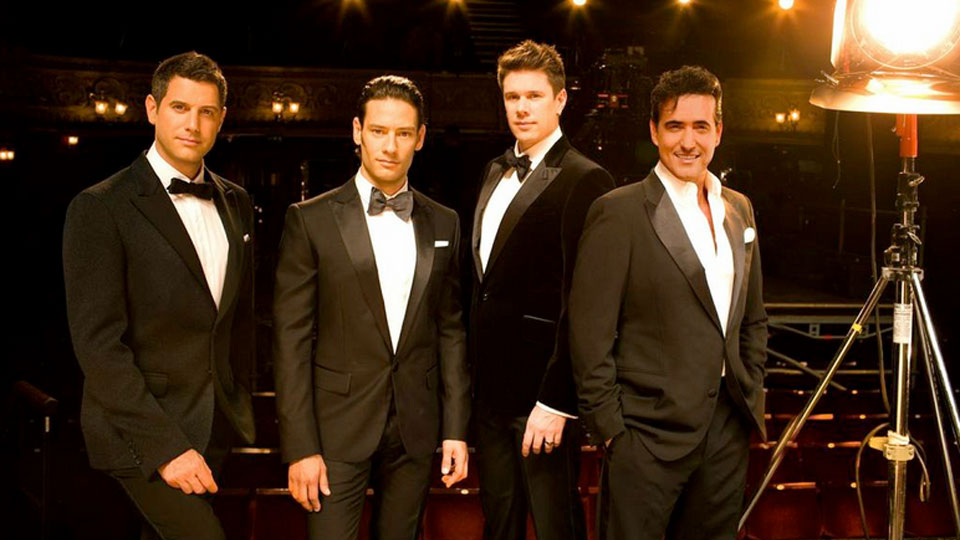 Il Divo are to bring their new show A Musical Affair: The Greatest Songs of Broadway Live to arenas across the UK in 2014.

Following a successful week of concerts at New York’s Marquis Theater on Broadway, the classical quartet have unveiled a string of dates for October and November 2014. The tour in in support of the group’s sixth studio album A Musical Affair.