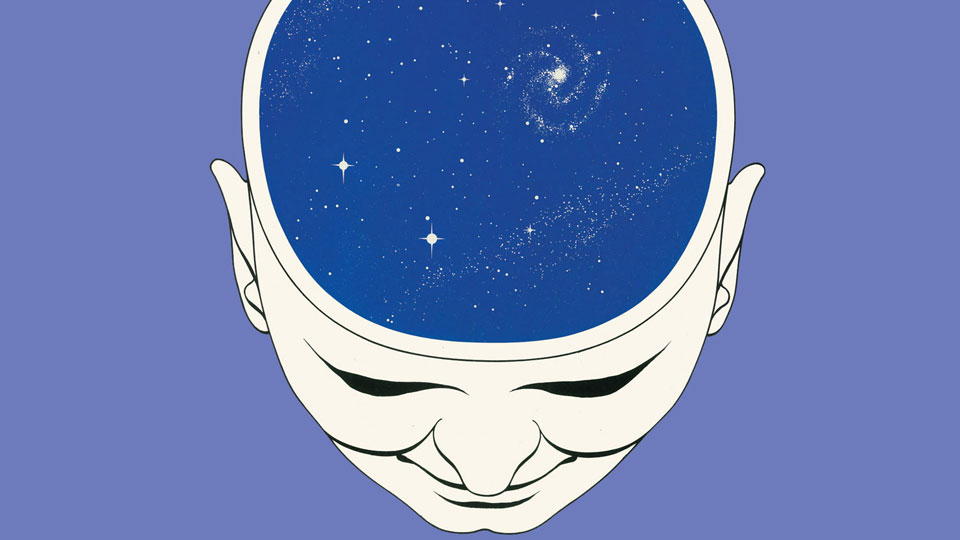 Coinciding with the 50th anniversary of the debut of the TV show Doctor Who, British pop group Mankind’s hit disco single “Dr Who?” is being re-released in an extras-loaded collector’s edition on 18th November in 12” vinyl and CD on Mondo Recordings. The project was spearheaded by the record’s original producer, Don Gallacher. Dos Amigoz – rising stars on the production, remix, and DJing scene- have created a 2013 remix of the chart-busting single, now entitled “Dr Who? (Time Waits For No Man) by Mankind vs Dos Amigoz feat Diane Charlemagne”, bringing things bang up to date. This will be released as a download on the same day as the album “Space, Time and Beyond” and will be available from all major download sites worldwide.

The new album release, titled Space, Time And Beyond, is a collector’s dream: a translucent-blue, 11-track vinyl LP with gatefold sleeve; a poster; and a booklet featuring unpublished photos of Tom Baker from the first-ever American Doctor Who convention. A CD version with 14 tracks (due to the extra space) will be released simultaneously. Both formats will be available from all major mail-order sites as well as specialist shops. Over 70 minutes of music on the CD showcases all Mankind’s recordings and includes: the original club and radio mixes; the “Cosmic Remix” made for the BBC in 1984; and the new, contemporary version “Dr Who? (Time Waits For No Man), by Mankind vs Dos Amigoz featuring Diane Charlemagne.”

To celebrate the single and album release we are giving away 3 copies of the CD album ‘Space , Time And Beyond’.

Take a look at the video teaser for Dr Who? (Time Waits For No Man) by Mankind vs Dos Amigoz feat Diane Charlemagne.

Advertisement. Scroll to continue reading.
In this article:Doctor Who, Mankind