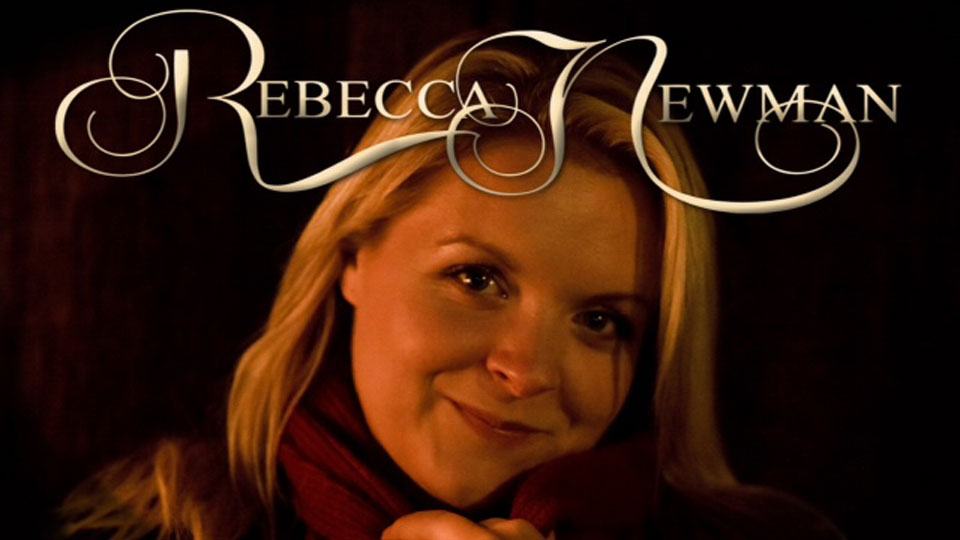 The race for Christmas number 1 is heating up with Rebecca Newman throwing her hat in the ring.

The singer-songwriter and soprano is releasing Wonderful Dream (Holidays Are Coming) that Coca Cola has used for its iconic Christmas truck adverts. Originally written and recorded by US songwriter Melanie Thornton, the song only ever found success in Germany when Thornton was tragically killed in a plan crash two days before the song’s release.

Rebecca is releasing the song and donating 10p per download for Childline. she will also be using the viral video campaign to support the Melanie Thornton Foundation which aims to bring arts education to children aged 8 – 14.

Newman says: “The idea to release this song was first brought to me by my managers, who had known about it for a number of years, but never found the right artist to cover it. I have had to keep the release of this song a secret since March, despite wanting to tell the world about it. It is desperately sad that this song should have launched Melanie’s career worldwide, but could never do so thanks to the tragedy that befell her.”

“I sincerely hope I can get the song out across the world to give it the platform it deserves, to pick up where Melanie left off. The song perfectly suits my ethos. My new album, due out in early 2014, is called ‘Dare to Dream’, so the lyrics of Melanie’s song tie in with this, as well as being fabulous for the festive season.”

Wonderful Dream (Holidays Are Coming) is released on 24th November. Watch the music video below:

Advertisement. Scroll to continue reading.
In this article:Rebecca Newman