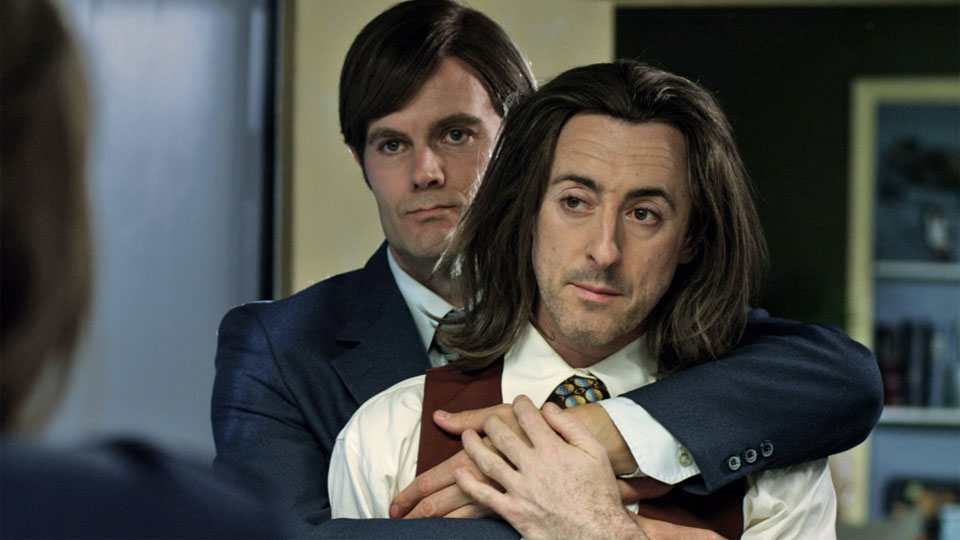 Co-starring Garret Dillahunt, Any Day Now is a film by Travis Fine. It has picked up numerous international audience awards and is inspired by a true story.

It’s love at first sight when Rudy meets ambitious lawyer Paul Fliger (Garret Dillahunt) and a romantic relationship is forged; for Marco, this is the loving family he’s never had. But when their alternative living arrangements are exposed, the family become subject to prejudice from everyone around them. The local authorities become involved and the family becomes embroiled in a fight against the biased legal system to keep the child they have come to love as their own.