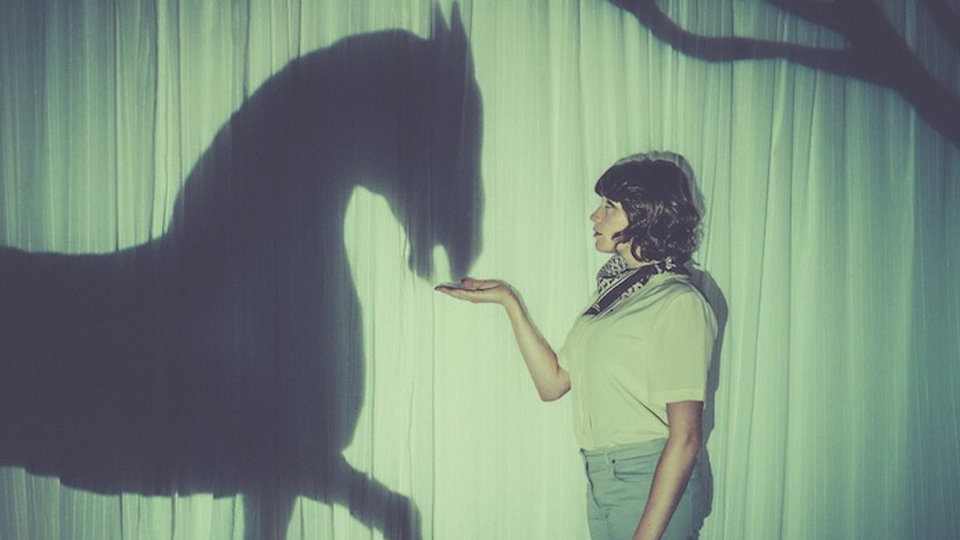 Quite close to releasing her new live album We Followed Every Sound, Dear Reader aka Cheri MacNeil is treating the public with a stunning new video for her track Back From The Dead, which was recorded with the German Film Orchestra.

The video is another homage to Cheri’s vocals, which echo over an array of cinematic strings and piano notes for German Film Orchestra of Babelsberg.

Earlier in the year Dear Reader released her LP, Rivonia, which was a collection of stories and anecdotes inspired by her home in South Africa. The album was an unusual choice from the artist however it showcased her talent at storytelling.

When Radio Eins offered Dear Reader the opportunity to perform these songs with added drama of an entire symphonic orchestra, it felt like a  no brainer.

We Followed Every Sound is set to be released on 9th December via City Slang.