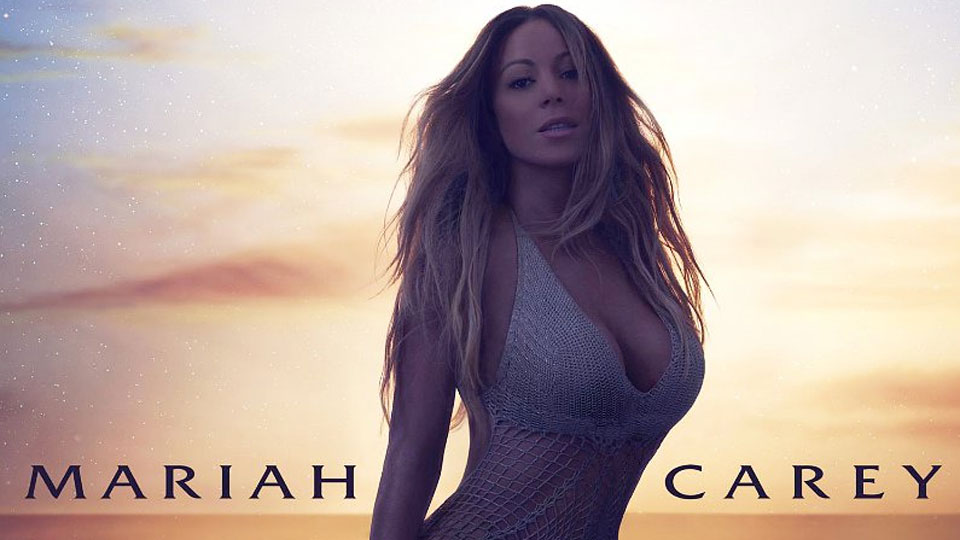 Mariah Carey knows how to get her fans excited and the release of new single The Art of Letting Go was a pretty big event. The follow-up to the summer smash #Beautiful featuring Miguel, The Art of Letting Go has been teased over the last few weeks with Mariah premiering the song on Facebook to impressive reaction on Monday night. The track is believed to be the title track of her upcoming album which is looking likely to release in 2014 now. Is The Art of Letting Go a hit of #Beautiful proportions?

The Art of Letting Go is a mixture of classic and contemporary Mariah. Prior to the song’s release Mariah explained the song was one of the most personal she’d recorded in a while but didn’t give much of an indication as to what it would be like musically. The song opens with restrained and classy orchestration with the crackle of a gramophone making you feel instantly nostalgic. After listening to the track you realise that it’s more Vision of Love than anything she’s released in recent years. Her vocal is stunningly strong whilst the sparse production puts the emphasis on the deeply personal lyrics.

Some critics have claimed the song isn’t commercial and lacks a chorus. Whilst it may not have the hook of her poppier efforts, The Art of Letting Go is effortlessly classy taking inspiration from gospel music. As for not having a chorus, it has as much of one as Vision of Love did with Mariah singing ‘letting go ain’t easy, it’s just exceedingly hurtful, because somebody you used to know is just flinging your world around, and they watch as you’re falling down’.

It’s difficult to predict how the song will fare on radio but judging on fan reaction alone Mariah has already knocked it out of the park. The song is a reminder of those powerful vocals that made her the star she is today and should finally silence those who claim she can’t sing the way she used to. The Art of Letting Go is the perfect ballad for the winter season and we’re more excited than ever for Mariah’s new album.