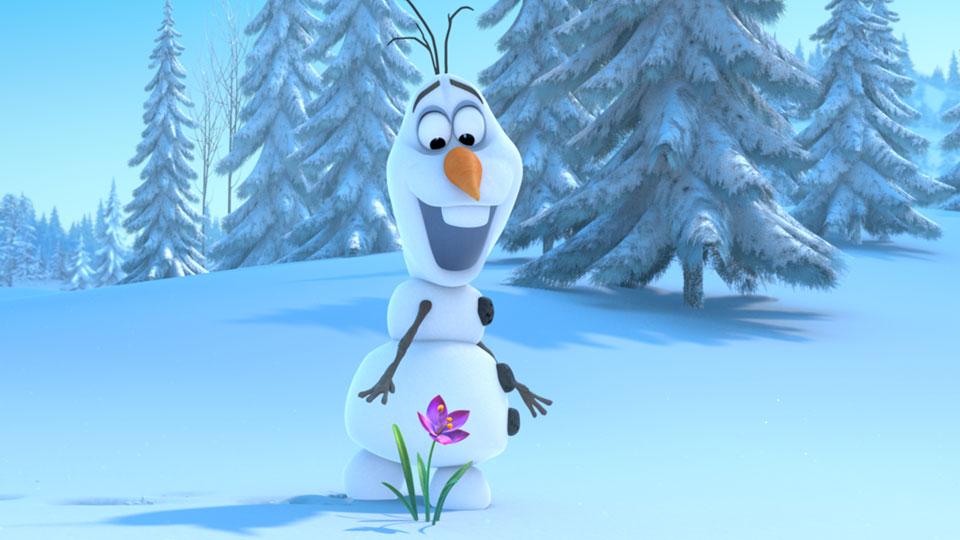 As we hurtle towards Christmas and festive-themed singles are popping up left, right and centre, we’ve just discovered that Frozen’s Olaf the Snowman has released his own music video.

The character from the forthcoming Walt Disney Studios’ comedy-adventure, released on 6th December, has released a music video for In Summer. An ode to the joys of the summer season, the song was written by Kristen Anderson-Lopez and Tony Award winner Robert Lopez. Olaf performs the song with Josh Gad.

Frozen is sure to be one of the biggest films of the year when it’s released in December and is already garnering critical acclaim.

Watch the heart-warming music video below:

Advertisement. Scroll to continue reading.
In this article:Frozen, Olaf the Snowman