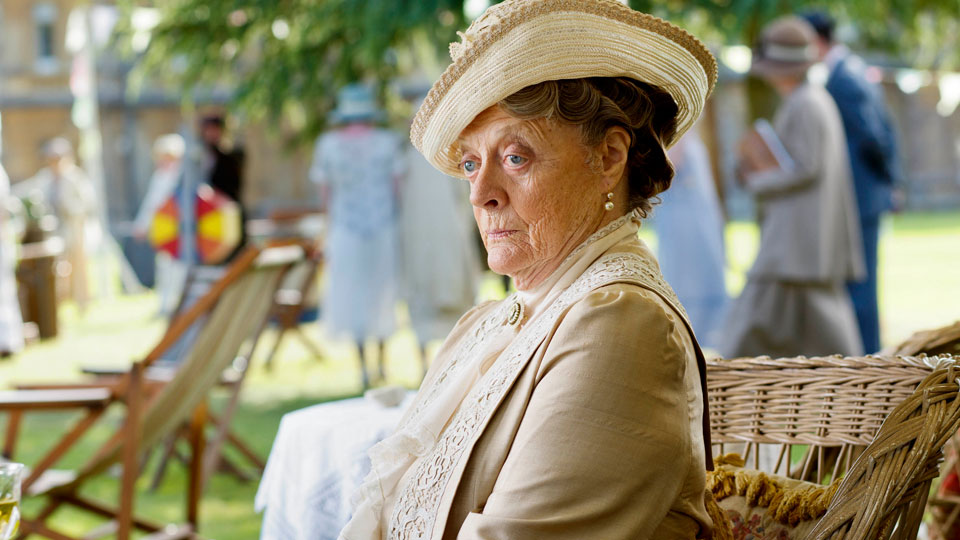 Downton Abbey has been renewed for a fifth series.

Fans of the period drama will be very happy to hear that production company Carnival Films have finally confirmed that it will return for a fifth run.

Gareth Neame said: “Audiences have enjoyed their regular Sunday evening visits back to Downton once again this autumn and we are thrilled to produce a new series of the show next year.

“We promise all the usual highs and lows, romance, drama and comedy played out by some of the most iconic characters on television. All the actors and makers of the show continue to be humbled by the extraordinary audience response and want to take the show from strength to strength next year.”

ITV’s Director of Drama Commissioning Steve November added: “We are enormously happy to have Downton Abbey on ITV and we are delighted to be announcing this new series.

“With Julian writing and Gareth and Liz producing we know it will be as warm, witty, romantic and dramatic as previous series and we can’t wait to catch up with our favourite characters again.”
Viewing figures for the fourth series of Downton Abbey have averaged at 11.1 million for ITV.

Downton Abbey will return for a two-hour Christmas special in the UK on Christmas Day.