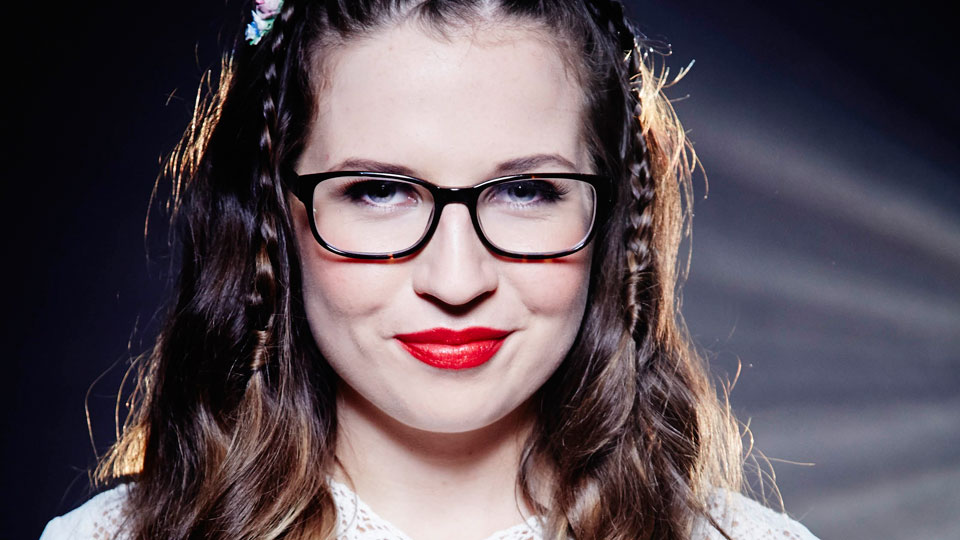 Abi Alton has become the latest contestant to leave The X Factor.

After learning about her fate, Abi told host Dermot O’Leary: “I never in a million and one years anticipated that I would get this far. I’ve had the time of my life and I’ve met the most amazing people. I would never change it so thank you.”

The legendary Celine Dion and Robbie Williams were the guest performers on last night’s show.

The X Factor continues next Saturday at 8pm on ITV.