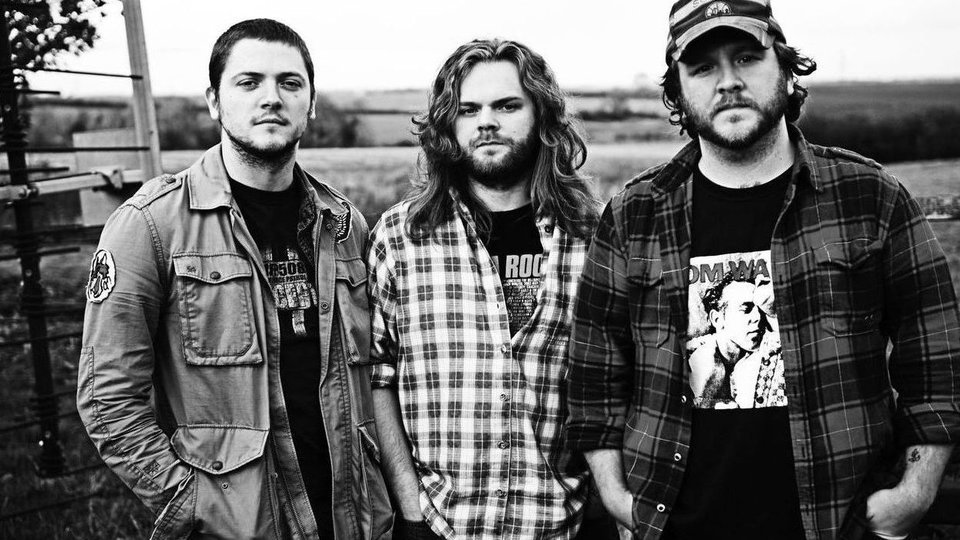 The Whybirds have gone through some tough times lately with notably the loss of a band member. For some bands this is just part of the process but for this band this seemed like such a huge shock that The Whybirds almost split. Since the band had been playing since their teens it felt like a vital part of the band had left. The solution arouse when Haswell (guitar player) switched to bass and the band decided to continue as a three-piece. Their new album is called A Little Blood and we had a listen.

The album kicks off with Cheating Heart. The track is bold with heavy guitar riffs and distorted vocals that give it a Californian sound. You couldn’t tell from this track that the band has lost a band member. Up next is the title track, A Little Blood. The track is packed with rough guitar riffs and rock n roll vocals but it also sounds a little generic and lacks a bit of excitement.

The Crow’s Caw speeds things up a little for the album, which is greatly appreciated. We like the track for being a little different and also rather refreshing. Following up on this is The Cure, which is also rather surprising and a complete departure from where the album started. The song feels completely out of place and doesn’t work for us with its cheesy chorus and generic sound. Never Let You Go is the cheesy power ballad of the album. The song isn’t bad but it doesn’t have the wow factor even with its guitar solo.

Adding a bit of eighties rock to the mix is More Than He Could Stand. This track is also on the slow side of things and sounds could sound nostalgic but instead it sounds a bit dated.

Lucky for The Whybirds there are a few gems on the album such as Kick. With its fun beat the song gives this record a good boost. Kick is one of the entertaining tracks. Bottom Feeder is a little darker than Kick but it is also immensely entertaining and probably one of the best tracks on the album. This indie rock track sounds like a great single and radio pleaser.

Bringing pop to the party is ‘Til The Storm Has Gone, which could easily pass as a track by The Script or bands similar to that.

There are still a few surprises on the album including The Whybirds’ anthem-like Make It Through Tonight. This is one of the biggest and most commercial tracks on the album.

The album ends with Meet At The Bandstand, which is a touching ballad and good end to this record.

The Whybirds sound a little lost to us. New album A Little Blood doesn’t work as and feels more like a collection of incompatible songs. There are interesting tracks on the record such as The Crow’s Caw but the combination of so many different styles just doesn’t work.