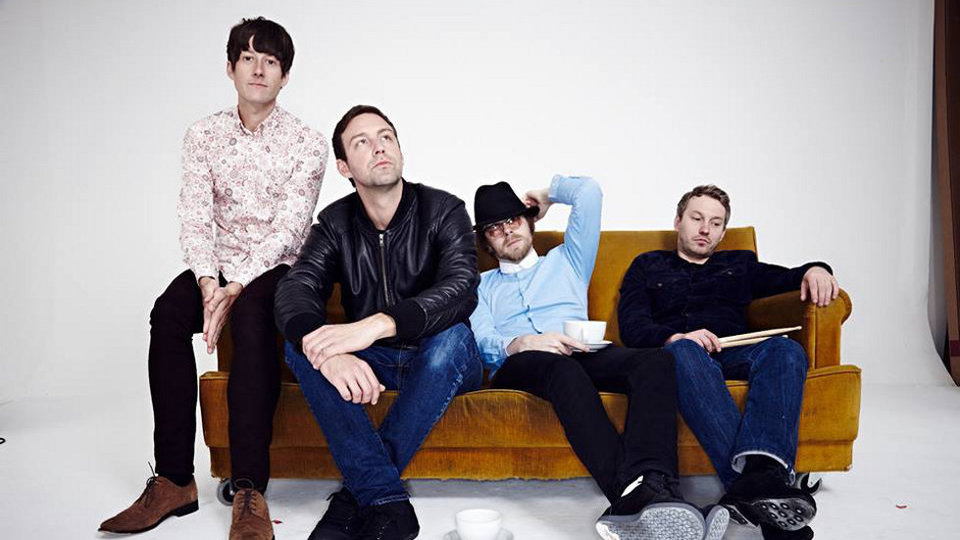 The Rifles return with their brand new single, Minute Mile is being released through Cooking Vinyl. With its loyal fan base and furiously energetic shows, The Rifles have outlived many of their peers and are now ready to release a new album, None The Wiser next January.  We got a taster with Minute Mile and here are our thoughts.

Minute Mile is probably one of the band’s most entertaining and commercial tracks so far. The single has a catchy guitar riff at its core, which gives it a fun vibe. The chorus isn’t quite as infectious instead it is very commercial sounding and rather generic however every time we hear the single’s verses we are captured and rather entertained. Minute Mile has some good moments and finishes on a high. The Rifles keep you entertained throughout and the single doesn’t drag on at any point.

The Rifles new single is a bit of a hit and miss with us. On the one hand we love Minute Mile’s verses on the other we are rather underwhelmed by its chorus. The band does a good job with keeping the track fresh with its infectious guitar riffs and clever lyrics however we feel like it could have been perfect if only the chorus was a little different. We’ve seen The Rifles on stage before and we know that they are the kind of band best enjoyed live and that’s why we are quite eager to hear the band’s new album.

Advertisement. Scroll to continue reading.
In this article:The Rifles