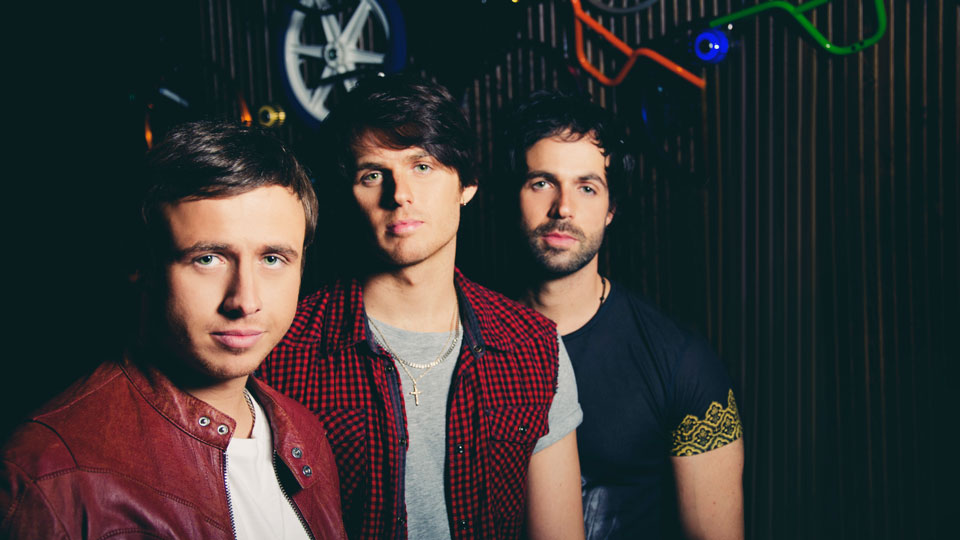 The X Factor contestants Next of Kin are pressing on since they were eliminated during the Boot Camp stage of the competition.

Essex brothers Nathan, Mark and Kieran originally found fame as teenagers but hoped to have a second shot through The X Factor. After making Nicole Scherzinger cry during the auditions, Next of Kin were tipped to make it through to the live shows but were let go by Gary Barlow.

The brothers will release Can’t Find Me, the song they sung in their audition, on 20th January 2014.

Since leaving The X Factor, Next of Kin have been busy appearing at events throughout the UK and Europe. They’ve also penned a track for the Royal Scots Pipe Band called Cold That Day which features a pipe section arrangement by the Queen’s piper Derek Potter.

This month the guys will be launching a PledgeMusic campaign to raise funds for their new album.

Watch an acoustic performance of Can’t Find Me below:

Advertisement. Scroll to continue reading.
In this article:Next of Kin, The X Factor