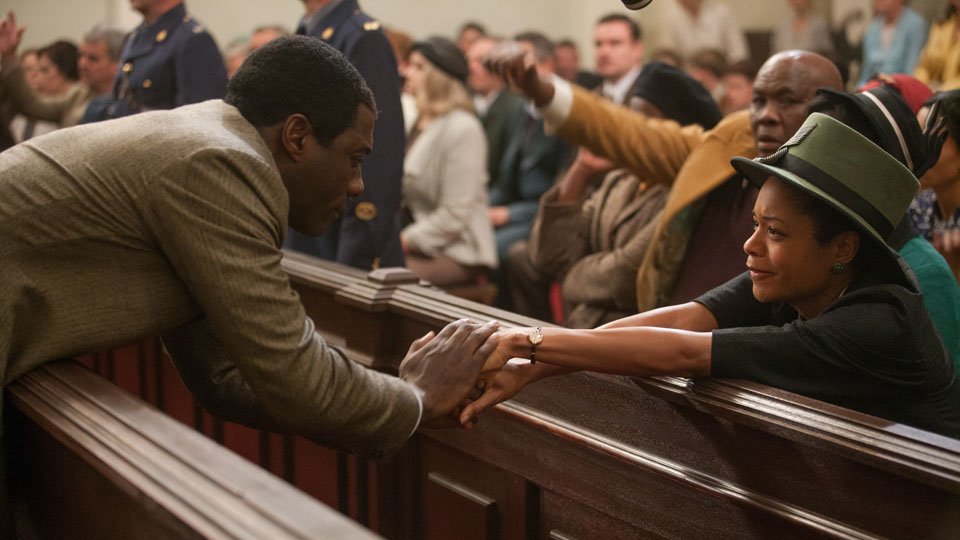 The Cinema and Television Benevolent Fund will be running The Royal Film Performance of Mandela: Long Walk To Freedom on 5th December.

The Royal Film Performance is part of the charity’s fundraising efforts and is their biggest event of the year. Anyone can buy tickets to the performance for a little more than the cost of an average cinema ticket. Those who do buy tickets will be able to share the red carpet with royalty and film stars.

Mandela: Long Walk to Freedom spans Mandela’s extraordinary life, from his childhood in a rural village through to his inauguration as the first democratically elected President of South Africa. It is the thrilling story of an ordinary man who rose to the challenge of his times and triumphed – an intimate portrait of the making of a modern icon. The largest South African film production ever mounted, the film was made with the full support and endorsement of Mr Mandela.

You can buy your tickets now

Advertisement. Scroll to continue reading.
In this article:Mandela: Long Walk to Freedom, The Royal Film Performance