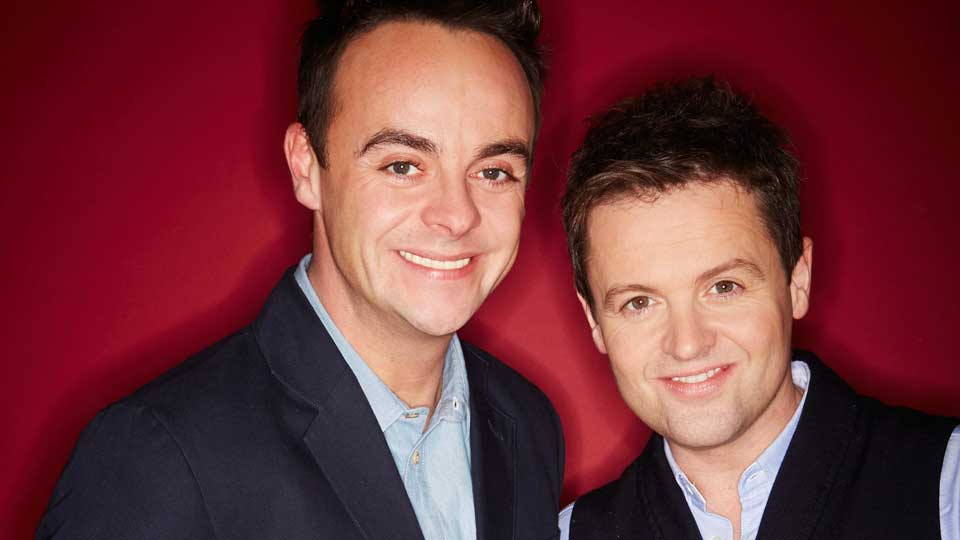 Ant and Dec’s Saturday Night Takeaway will go on a national arena tour in the summer of 2014.

Takeaway On Tour Live will visit twelve arenas between August and September 2014.

Commenting on the tour, the presenting duo said: “Takeaway is the one show that people always tell us they’d love to be in the audience for, so we’ve decided to take the show to them!

“Just like the TV show, the audience will have a chance of winning some fantastic prizes as well as being an essential part of the show.

“It’s been an ambition of ours for a long time to go on tour, and we can’t wait to hit the road!”
Tickets go on sale for the tour – which promises special guests, amazing prizes and surprises for the audience – next Friday (November 8) at 9am.

The full dates for Takeaway On Tour Live are as follows:

ITV renewed Saturday Night Takeaway for a 2014 series in March this year.