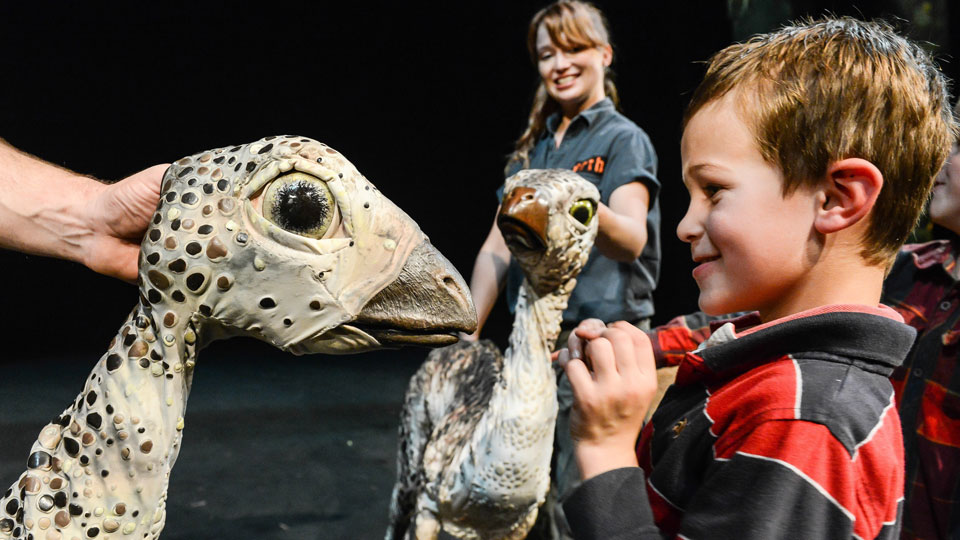 Opening on 1st December and running through to 12th January 2014, Dinosaur Zoo uses puppetry to bring dinosaurs to life in an interactive and imaginative live show. The audience is introduced to a range of creatures from cute baby dinosaurs to teeth-gnashing giants.

Dinosaur Zoo has been a hit across the world including Australia, Los Angeles, New York City and Bahrain. The show is created by Australian-based company Erth.

For more information and ticket details go to www.dinosaurzoolive.com

In this article:Dinosaur Zoo, Erth