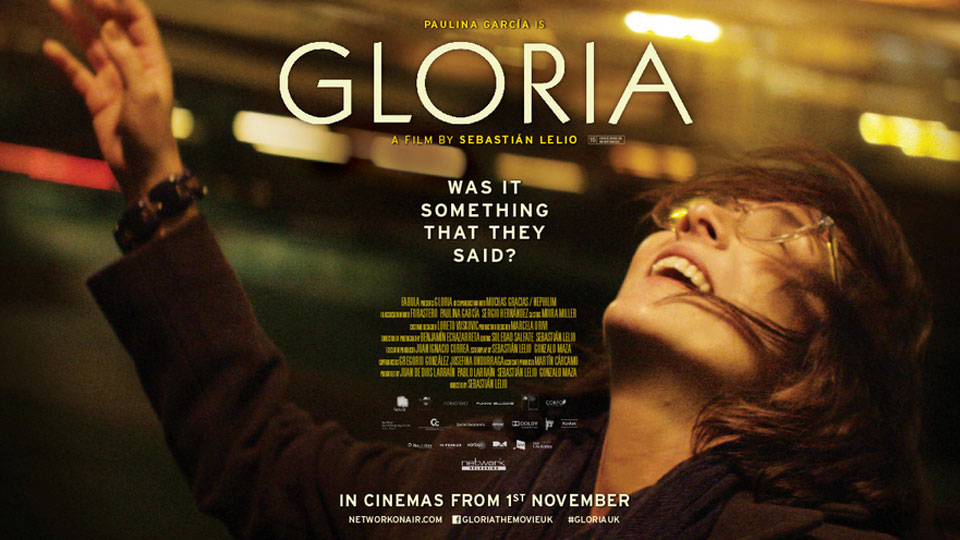 Paulina Garcia will be in London tonight to promote new film Gloria and participate in a Q&A after the special preview screenings.

Gloria is a comedy/drama about loneliness, self-discovery, relationships, love and female independence. There will be two screenings tonight – one at Curzon Soho at 6.15pm and one at Ritzy Brixton at 8pm. Both screenings will be followed by a Q&A.

On Friday Paulina will also do a Q&A at the Phoenix Picturehouse in Oxford starting at 6pm.

Gloria recently had its UK premiere as part of the London Film Festival and it was recently announced that the film will be Chile’s official entry into the Best Foreign Language Film category for the 2014 Oscars.

Gloria will be released nationwide on 1st November 2013 through Network Releasing.

In this article:Gloria, Paulina Garcia