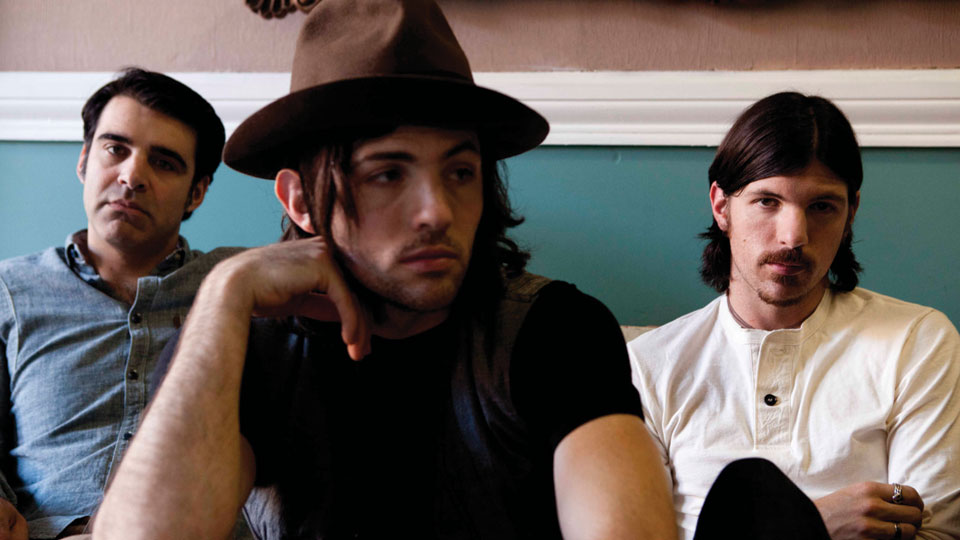 The Avett Brothers scored their best first week chart position in the US with 2012 album The Carpenter. The album peaked at number 4 on the Billboard 200 which was 12 places better than their 2009 release I and Love and You. New album Magpie and the Dandelion was recorded during the same sessions as The Carpenter and was once again recorded with producer Rick Rubin. The band told fans that the record conveyed a feeling of ‘youthful wonder’ in an open letter ahead of its release.

The lead single from the record is Another Is Waiting. The track is one of the most commercial on the album and it makes sense that it would be the first single. It’s not really that indicative of the rest of Magpie and the Dandelion but it will be familiar in sound to fans as it combines rock, folk and a little bit of country. Throughout the record the band continues to combine genres injecting bluesgrass, country, folk, rock and even a bit of pop into the proceedings.

Open Ended Life kicks off the album on an uptempo note and is a much better indication as to the sound of Magpie and the Dandelion. As well as the distinctive vocals of Seth and Scott Avett, the tracks showcases the tight instrumentation the band do so well with some extended instrumental breaks. We’d say that the instrumentation plays as big a part of The Avett Brother success as their vocals.

Elsewhere on the record the band brings a live sound to the acoustic ballad Bring Your Love To Me, lets the banjo drive the melody on standout track Skin and Bones, and captures a live performance for the gentle Souls Like The Wheels. One of our favourite moments is the downtempo and simple Morning Song. The near-ballad finds the guys singing, ‘if you finally stop caring, just don’t go and tell someone that does’ which is one of many witty moments in the band’s cleverly crafted lyrics.

Magpie and the Dandelion is yet another fantastic release from The Avett Brothers. We’re seriously beginning to think that there’s nothing this band can’t do. Since we discovered them around the time of I and Love and You we’ve been hugely impressed with their output and their live performances. The Avett Brothers may not have received the recognition they deserve here in the UK yet but this album should be another solid foundation for them to build on. It’s one of the most accessible albums from the band too for anyone who isn’t familiar with them yet.

In this article:The Avett Brothers