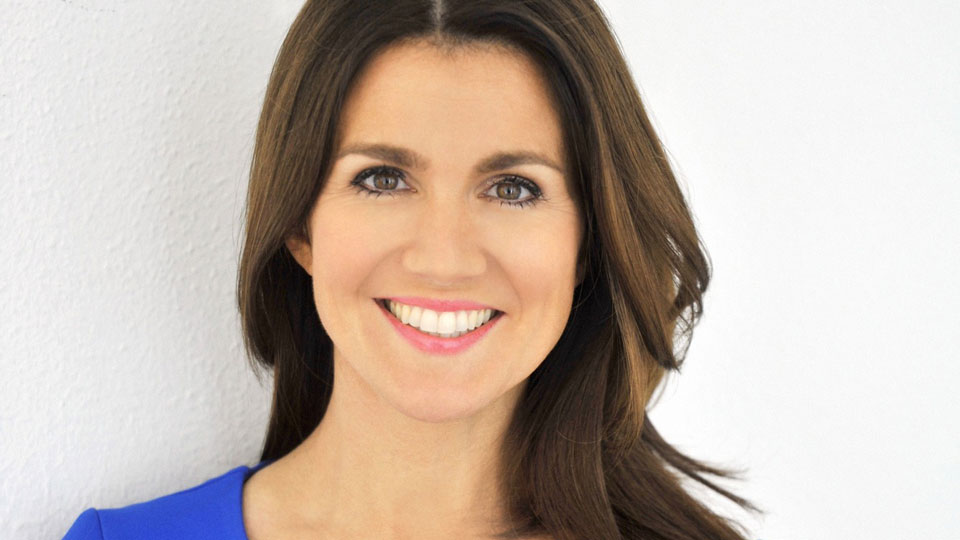 BBC news presenter Susanna Reid is the second celebrity to be unveiled for this year’s Strictly Come Dancing.

Susanna has had a taste of Strictly before when she performed with Robin Windsor and won the 2011 Children in Need special.

Whilst the news hasn’t been officially confirmed by the BBC yet, The Mirror quotes Susanna as saying, “I did the Children In Need one with Robin Windsor as my professional dance partner. Bill Turnbull has done the full one and if I had the opportunity to dance with Robin again I would not say no.”

It is likely that Susanna will be given a week’s less training than other celebrities due to having been on the show before.

Susanna joins the previously announced Vanessa Feltz on this year’s show. There are 13 more celebrities to be unveiled over the coming days.